Bump has introduced a new iPhone app, Bump Pay, which does exactly what you’d expect from the name.

Bump Pay isn’t the first app to do easy mobile payments. The PayPal iPhone app has the same feature powered by Bump. There’s also Venmo which doesn’t use Bump but aims to make paying friends from your phone easier. 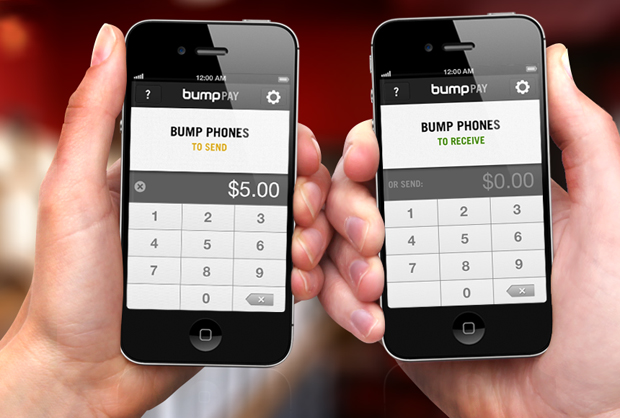 Unlike the PayPal app, Bump Pay only has one function: to transfer money. It’s a much easier app to use for that purpose. It’s easy to just bump your phone to a friend’s phone without having to dig through menus, and you can always be sure you’re sending to the right person.

Bump Pay is available as a separate app, and isn’t included in the core Bump app. This is the first app to come out of Bump Labs, which Bump is using to test smaller apps that don’t necessarily fit in the Bump app.

The last time Bump added features like song and calendar sharing to the Bump app, the team removed those features because not many people used them. That caused a few problems with those few users. Now the company is able to bring those little-used features to users in their own separate apps.