The iPhone 5 is no more; Apple replaced the year-old smartphone with the iPhone 5c instead of keeping it around and discounting it as their older model. However, that doesn’t mean that you can’t get an iPhone 5 anymore. Many carriers are discounting the phone in order to get rid of leftover inventory, and many individuals are selling their iPhone 5 units in order to get the iPhone 5s successor, which means there are a lot of iPhone 5 devices for sale right now.

If you’re looking to save some cash, but still want one of the latest iPhones, getting the iPhone 5 is a really smart move right now, and here are a few places that you can look to find a discounted iPhone 5 with your name on it. 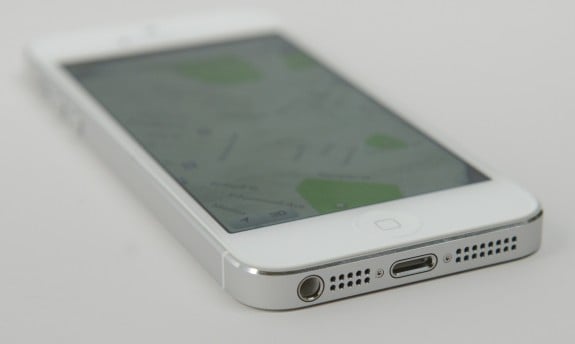 Apple is selling off its remaining stock of the iPhone 5 starting at $99 for the 16GB model. Each version is getting a $100 discount, including the off-contract models, which now start at $549. However, if you want to buy the older model directly from the source, you’ll have to hurry, as these things will probably sell off fast and be gone in a week or so.

eBay can be a gold mine for buying a used iPhone 5; you can easily find used models for as low as $300 off-contract. Granted, they may not come with the original packaging and might show a little bit of wear and tear, but as you’re careful and know what you’re buying, you can get a great deal on an iPhone 5 on eBay. It’s also a good idea to confirm that the IMEI and serial numbers aren’t blacklisted, which could mean it’s a stolen device if they are. Most sellers are willing to hand over this info to a potential buyer who asks for it, but if the seller is hesitant, there’s a possibility that the phone might be stolen.

As with eBay, Craigslist can also be the jackpot for buying a used iPhone 5 on the cheap. Many users are trying to sell their models, which means that you’ll get tons of listings in your search results. Obviously, pricing varies depending on location, but the nice thing about Craigslist is that you can negotiate on the price and possibly get it for cheaper than you would have if you bought it on eBay. As with eBay, you’ll have to be careful about buying a fake or a stolen model, but as long as you ask a lot of questions and get a feel for the seller, you should be okay.