In an effort to give Google Fiber more competition, C Spire has announced that it will begin rolling out gigabit internet to the masses. It will be called C Spire Fiber to the Home and the company is encouraging cities and towns to campaign for C Spire to pick them as the first region to launch gigabit internet in. The only catch is that C Spire’s first city/town will be in Mississippi.

However, C Spire says that they’ll make its gigabit internet available to “any community near an existing fiber route that opens its arms to welcome it.” However C Spire will be starting in an particular area, and the company is encouraging cities and towns in Mississippi to send in applications. “The communities that want it the most, and move quickest,” will get the gigabit internet first.

This is a similar strategy to Google’s, where the search giant launched Google Fiber in Kansas City at first, and recently announced that its gigabit internet would be arriving in Austin, Texas and Provo, Utah. 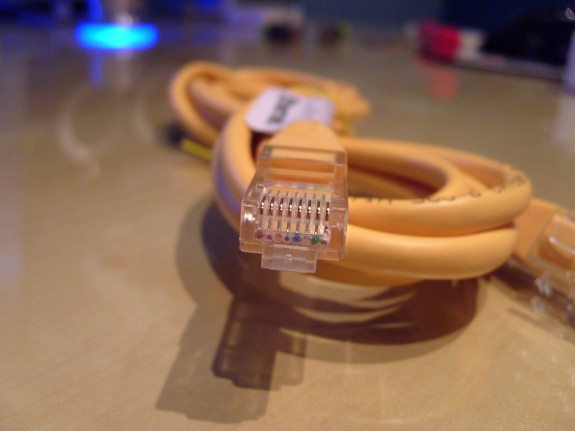 C Spire says that it already has the necessary technology and equipment in place to deploy its gigabit internet; it’s fiber optic infrastructure currently includes 4,000 miles of fiber cable, with another 1,500 miles of cable scheduled to be installed within the next year or so.

C Spire isn’t delving out too many details just yet; we’ll most likely hear more when the company officially announces its first rollout, but it did say it will offer its gigabit internet service at “competitive” rates. Whether or not that means competitive with Google Fiber is still up in the air, but if that’s indeed the case, Google will certainly have someone in their rearview mirror creeping up on them.

Gigabit internet is still a rather new phenomenon, and you’ll be hard-pressed to find it in your area, unless you’re lucky and live in a city like Kansas City. Fiber optic internet has been around for quite a while, but we’ve only ever seen speeds of up to 500Mbps commercially, with Verizon’s FiOS Quantum service. It’s possible Verizon may join in on the gigabit fun at some point, but it seems Google and C Spire will be battling it out themselves into the foreseeable future.