For better or for worse, Call of Duty: Black Ops 3 will set the tone for first-person shooters when it arrives later this year. Together with Halo, the Call of Duty franchise is the standard bearer for the first person-shooter genre. Each year the franchise gets millions of gamers in stores. These people don’t just buy each year’s edition of Call of Duty. In some cases they take the opportunity to purchase a new console or new accessories. It was Call of Duty that popularized the idea of season passes, map packs, add-on content and zombies. 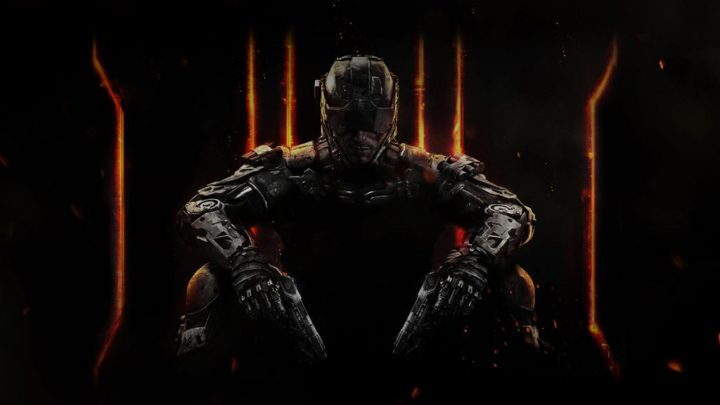 Futuristic Warfare Is In 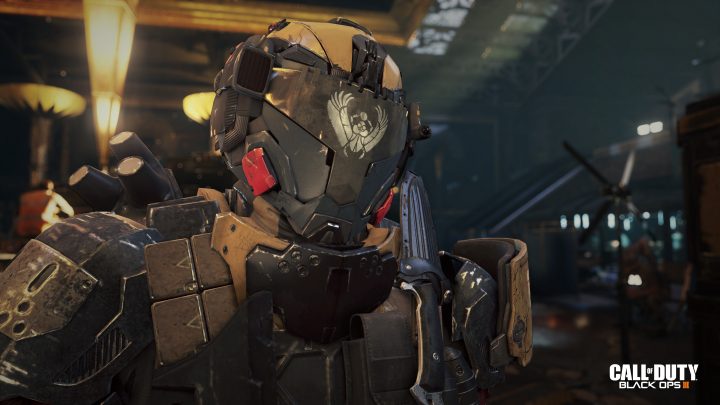 Some gamers hoped we might get a reprieve from futuristic Call of Duty games after last year’s title, Call of Duty: Advanced Warfare. That’s definitely not the case.

Call of Duty: Black Ops 3 is a follow up to Black Ops 2, but it’s set in the very, very distant future. In this future wearable technology and robotics have altered the nature of warfare itself. Forget equipment drops, soldiers in Call of Duty: Black Ops 3 are their weapons. They’ve been given limb replacements that allow them to do super human things like run ridiculously fast and jump ridiculously high. They can run along walls and knock foes into the air with just a swing of their arms.

These artificial limbs can also act as weapons, with certain attachments morphing into guns themselves. There are robots to fight and others to use as your enemies. If you’re looking for something inspired by World War 2 or a classic battle, Call of Duty: Black Ops 3 isn’t it. 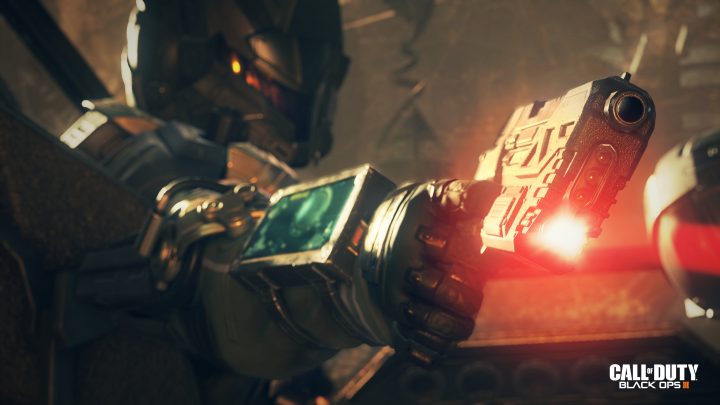 Call of Duty: Black Ops 3 doesn’t just hand users basic weapons and armor. Instead, Activision and Treyarch are hoping that refined customization options will add some depth to the experience. Call of Duty: Black Ops 3 has a new weapons system that allows for player customization. The idea is to have a solider loaded with weapons and armor that are completely unique to their gaming style style.

Players in the single player can be male or female. 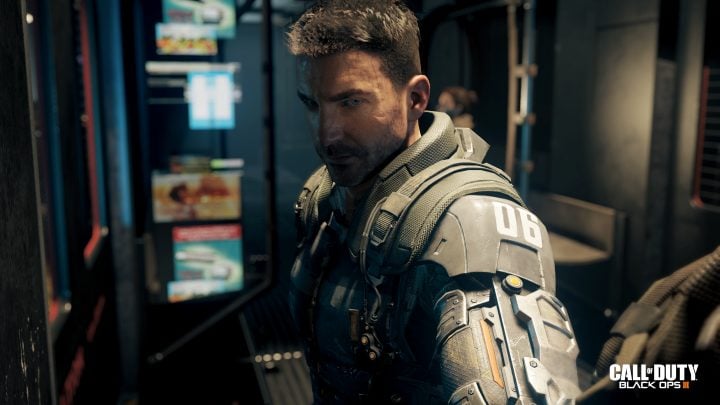 Typically, it’s a rare that a video game console supports games made for its older counterpart. Nintendo pleased users when it made sure that Wii games were compatible with the Wii U. Sony forces users to pay for its PlayStation Now subscription service if they want to relive the magic of their PS3 games. The Xbox One doesn’t have backwards compatibility at all. I mention all this because there are a lot of people who simply shouldn’t pre-order Call of Duty: Black Ops 3.

If you own an Xbox 360 or PS3 and have no plans to upgrade, don’t bother getting excited for Call of Duty: Black Ops 3. Activision and Treyarch say that the game was designed with current-generation consoles in mind. When it launches on November 6th, they’ll just be three versions: one for Xbox One, PS4 and PCs running Microsoft’s Windows operating system.

Both the single player campaign and the multiplayer support co-op. Two players can play Call of Duty: Black Ops 3’s campaign on the same console at the same time. 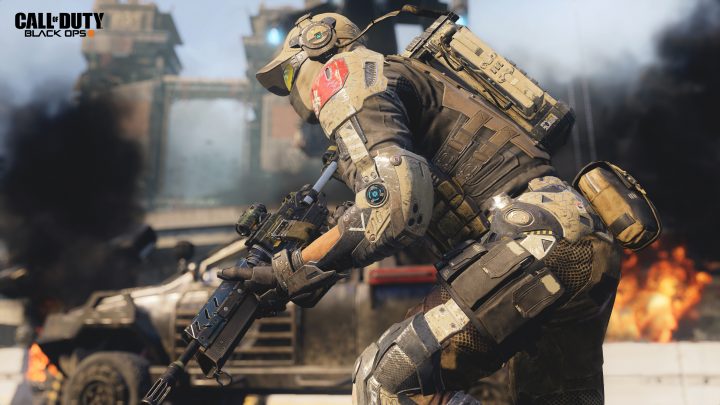 In some games, leveling up just your character isn’t enough. You need a team that’s working together to achieve more complicated goals. Call of Duty: Black Ops 3 is taking that idea and running with it. Players will get to choose nine different soldiers for the games multiplayer experience. Activision says that these soldiers will have their “own unique look, personality, backstory” weapons and abilities.

In a preview session with Polygon, the game’s designers indicate that Specialists is a game mechanic designed to make players feel for their characters more. It’s also a chance to put different abilities in the hands of players. Those abilities are controlled by a timer that speeds up as players do more in the game. Right now we know of four specialists: Ruin, Seraph, Allesandra and Reaper.

Reaper is a military robot that lets players quickly move between two points in game levels. Think of that as teleportation. Allesandra is from Brazil’s Special Forces and has Vision Pulse, a way of detecting enemies on approach. Seraph can focus in combat situations, making it much more likely that players can wrack up a huge kill chain. Treyarch calls that ability Combat Focus. Ruin can dash from place to place using his overdrive ability. 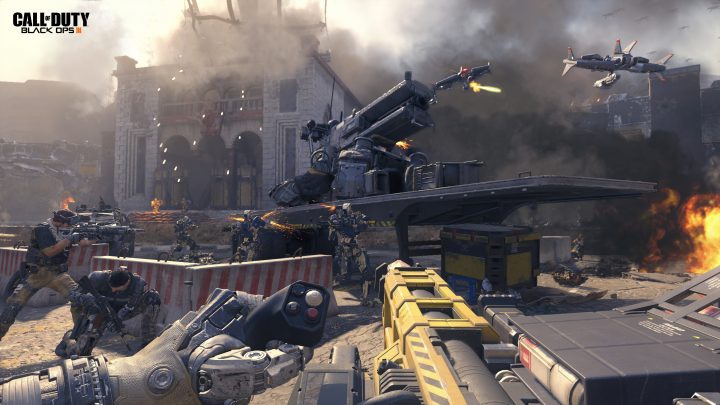 Where Call of Duty: Black Ops 3 is really playing catch-up is speed and agility. Even in last year’s Advanced Warfare, players were a bit slow when compared to other games, mainly Titanfall.

Call of Duty: Black Ops 3 introduces unlimited sprinting. For the first time, users can choose to run around levels and shoot anything and everything in sight easily. In addition to sprinting, Treyarch added in what it calls Mantling, a way of letting players climb on ledges. Players can fire on each other while they’re mantling, making it much more likely that players will climb something to get way from a foe. There’s double jumping too, allowing players to cover more distance. Power sliding is a new and universal action, but swimming isn’t.