Can Asus Price the MeeGo Smartbook to Kill off Chromebooks? 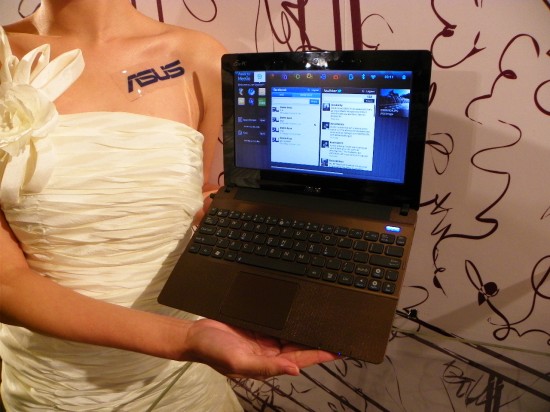 While Samsung and Acer have both signed on as early OEM partners with Google to deliver the Chromebook, a netbook running Chrome OS, at Google I/O, Asus is taking on the lightweight computing category with its own smartbook running the MeeGo operating system. The slim MeeGo smartbook hardware was shown off at the Computex trade show, which is going on this week in Taiwan.

The base X101 is rumored to be priced at $199, which would best Google’s Chromebook offerings and the affordable price tag of the MeeGo smartbook may entice people over from a traditional Windows 7 netbook whose models’ starting average is around $300.