The HTC EVO 3D is expected to arrive son on Sprint with a glasses free  3D display and dual 5MP cameras capable of shooting 3D video. The phone is building a lot of Buzz due to the ability to experience 3D on your phone instead of being limited to your HDTV with a pair of glasses.

Given the lackluster launch of the Nintendo 3DS, which also uses glasses free 3D technology, will the EVO 3D be able to deliver a usable 3D experience or is it just a gimmick that will be shown off to friends the first week and then promptly forgotten? 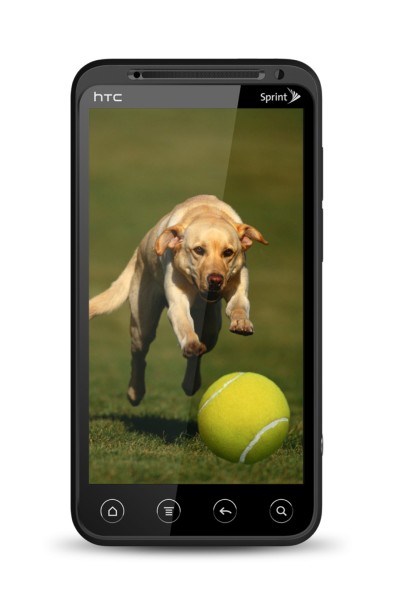 Glasses free 3D can work; if you hold the device still, flat to your face and 12 inches away. These limitations have caused issues for some Nintendo 3DS owners and will likely continue to be a problem due to the way the glasses free 3D works. If you can hold the 3DS still right in front of you, the 3D works, but if you are in car, riding the subway or moving in any way, you may have these same issues on the HTC EVO 3D. 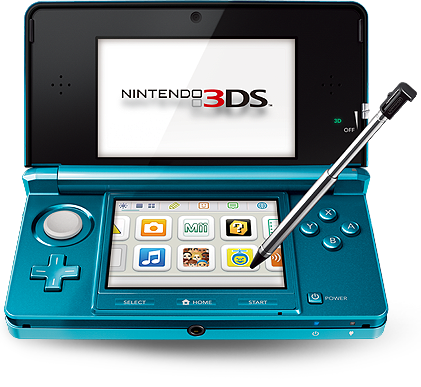 When the Nintendo 3DS launched, a number of users were posting about nausea and headaches from the glasses free 3D display, but these reports seem limited to a small number of users. The Nintendo 3DS has a slider that allows users to adjust the 3D effect and Nintendo suggests frequent breaks in usage while playing 3D games.

What Type of 3D Experience to Expect on the EVO 3D?

The EVO 3D will include 3D Android games including Splinter Cell 3D, which you can see around 12:30 in the clip below. During our hands on, the 3D effect was more pronounced on the 3D gaming than on the film.

When you are looking at the 3D images taken on the phone, there is still a some work to be done. You can see at about 14 minutes in what the photos currently look like and notice the issues if you aren’t looking directly at the EVO 3D, similar to issues with the Nintendo 3DS.

The good news is that the phone has a beautiful qHD 4.3″ display that delivers an amazing quality experience in 2D mode as well. This is one way that the EVO 3D may be able to avoid the issues that plagued the 3DS.

When you are making calls, surfing the web and responding to email there is no need for 3D, unless you want to pretend you are on CSI.

Will the HTC EVO 3D Succeed?

We expect that most users will be using the HTC EVO 3D in 2D mode while on the go, switching into 3D mode when they get to an office or hotel to watch a clip or play a game. The inclusion of a 3D camera and ability to play over 3D at 720P to your compatible HDTV is also another big plus.