Can’t Play Xbox One Over Wi-Fi? This May Be Why

There is good news for users who can’t get the Xbox One they received this past holiday to communicate with their Comcast internet. Both Comcast is acknowledging the issue and collaborating with Microsoft on a fix.

A statement published to the IPv6 Information Center at Comcast’s website details the actual problem. Published on December 17th, the post notes that Microsoft and Comcast “are aware of a software issue affecting the ability of Xbox One users to play some games online.” It’s this issue that’s causing some Xbox One owners to complain about little or no connectivity when connecting the Xbox One to their home network.

To be clear, the issue can affect all Comcast users regardless of whether they use Comcast-provided home networking equipment or not, apparently. This is because the issue is actually related to the IP address that Comcast’s network uses and how it interacts with the Xbox One. The issue stems from Comcast’s upgrade to IPv6 addresses, a new network standard that allows Comcast and other internet providers to get more users connected to their networks than older IP address protocols. 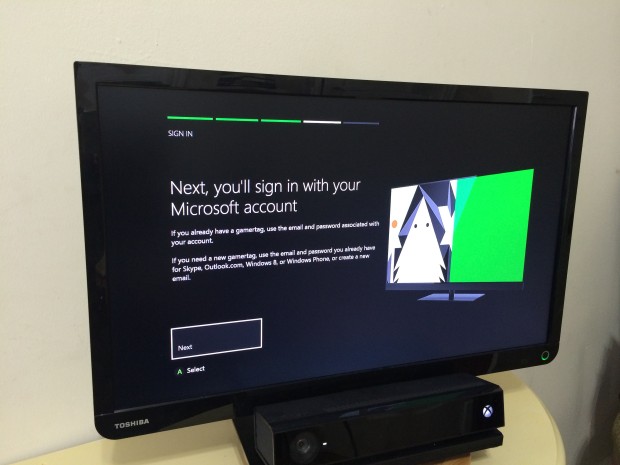 Every Xbox One is equipped with wireless connectivity. This way users can place their Xbox One anywhere in their home regardless of how far away it is from their home networking equipment. Wireless network functionality is key since the overwhelming majority of households aren’t wired for an Ethernet connection.

While Comcast says that users should expect an Xbox One update to address the issue, “sometime after the holidays,” the company is also advising users to work around the issue by using the Xbox One’s Ethernet port to connect to their wireless router. While that may sound simple, doing so could require users to change the home entertainment setups or physically carry their Xbox One to a different place in their home just to play multiplayer games on Xbox Live. As Comcast says Microsoft will update the Xbox One to fix the issue, it doesn’t appear to be a hardware defect. Instead, its a problem with the software running on the Xbox One itself.

Microsoft has yet to officially comment on the issue or announce a timetable for an update to address the issue. Comcast’s post only indicates that users should expect a fix sometime “after the holidays.” The Xbox One includes gaming, live television functionality and more for $499.