There is a prototype of a carbon fiber iPod that is supposed to be able to sync your songs and other media wirelessly, so says the rumor reported at Cult of Mac. The evidence suggests there is something going on with carbon fiber at Apple, but does it have to do with wireless iPod syncing? Consider the following: 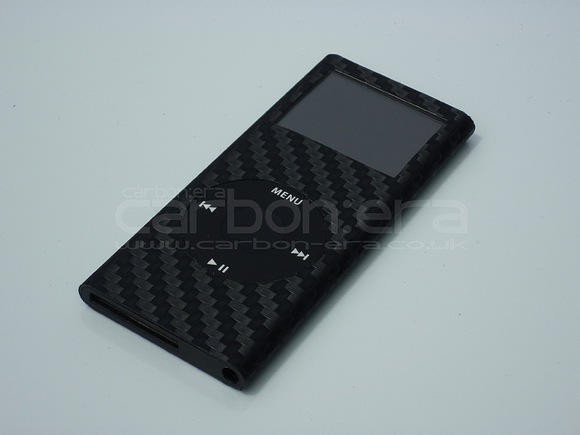 Clearly Apple is working on something related to using carbon fiber in their devices.

The Cult of Mac source says that Apple is struggling with things like signal strength/reliability related to case design and with battery life in wireless syncing of iPods. The report quotes a source which says:

They’re still not ideal or to the engineer’s satisfaction … They are however making a lot of headway.

Jailbreakers have been able to wirelessly sync their iOS devices for a number of months. The Wi-Fi Sync app that offered this capability was previously rejected by Apple and found its way to the Cydia store. In our tests it works great and we cannot see any reasons why Apple should not incorporate this technology now. We were able to get a strong enough signal. It didn’t drop at all during sync. Since it only syncs when you tell it to do so, battery life was not an issue. Why can’t Apple do what a lone developer has done already with current iPhones and iPod Touches?