It’s easy to break a cell phone, but destroying a smartphone in a spectacular fashion takes skill.

Taking a page from the Darwin Awards, given to humans that meet their ends in incredibly stupid and spectacular ways, gadget warranty company SquareTrade presents the Cell Phone Darwin Awards.

Not everyone needs a warranty, but users who read these cell phone destruction stories and think, ” That could’ve been me!”.  should consider investing in a warranty or insurance.

From fires and wind turbines to cell hungry pups, there are plenty of ways for smartphones to meet their ends.

1. Falling into the fireplace!

Do not get too close to a fire with your smartphone. The phone below fell into a fire, melting and bubbling before it being removed and sent to 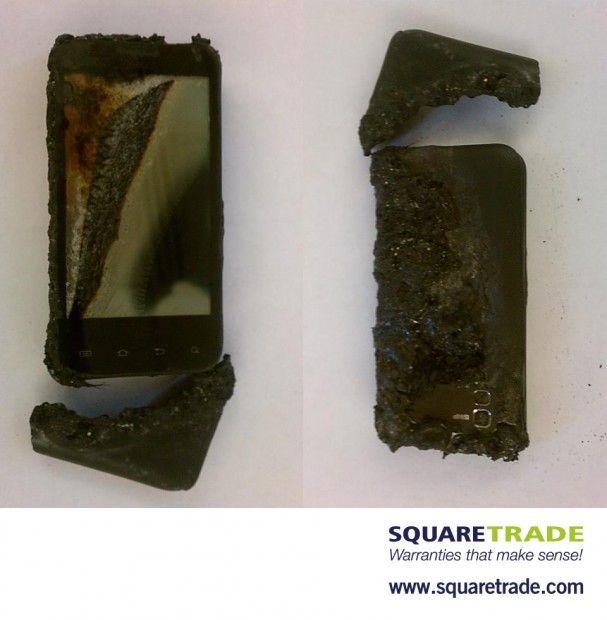 2. Dropped From the Top of a Wind Turbine 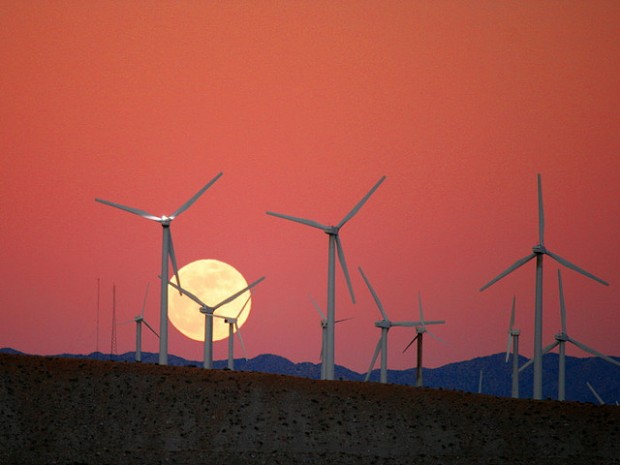 The unfortunate owner told SquareTrade that the phone was, “Dropped from the top of a wind turbine!! 200 feet to its death!!”

Not the best place to use a cell phone that isn’t tied to your finger with the Feinger!

3.Falling into a Urinal 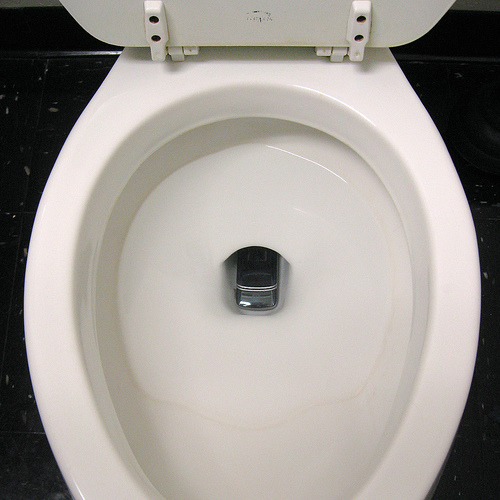 I have a feeling this Darwin award goes to multiple winners, perhaps on a daily basis. One butterfingered owner tells SquareTrade that he was, “Talking on cell, while standing @ urinal. With one hand busy the other messing with phone, I dropped cell into urinal!”

4. Run over by a Lawnmower 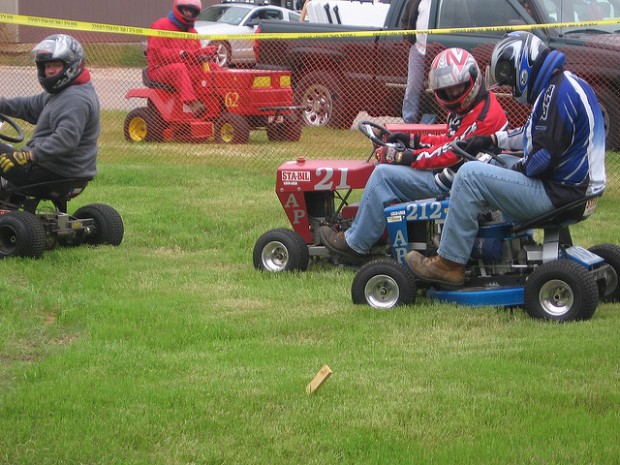 I listen to Audiobooks and music while I mow the lawn, so this one could easily happen to me. A SquareTrade customer tells the company, “It fell out of my husband’s pocket while mowing the lawn and ran over it.” Without a warranty that would have been an expensive afternoon of landscaping.

5. Eaten by the pooch 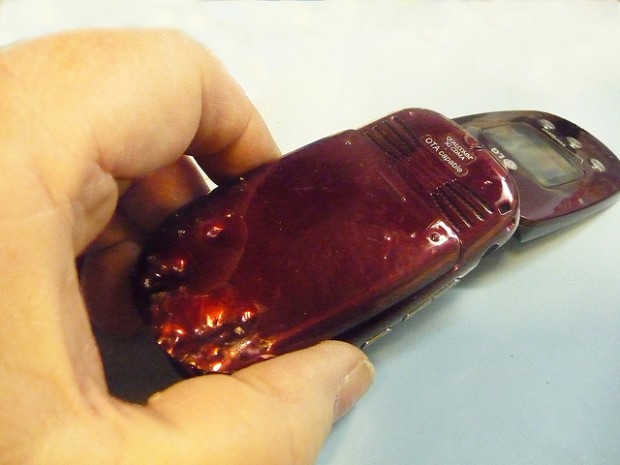 Never underestimate the appeal of a smartphone or cell phone to a dog. One SquareTrade customer lost a phone after her dog thought it looked like an edible chew toy. According to the phone’s owner, “My dog ate my cell phone and my daughters entire throw blanket… Then pooped it out in cheetah print strips a week later.”

That sounds like an expensive vet visit, but thankfully phones under warranty are replaced for $50.

What’s the craziest way you or a friend has destroyed a cell phone?