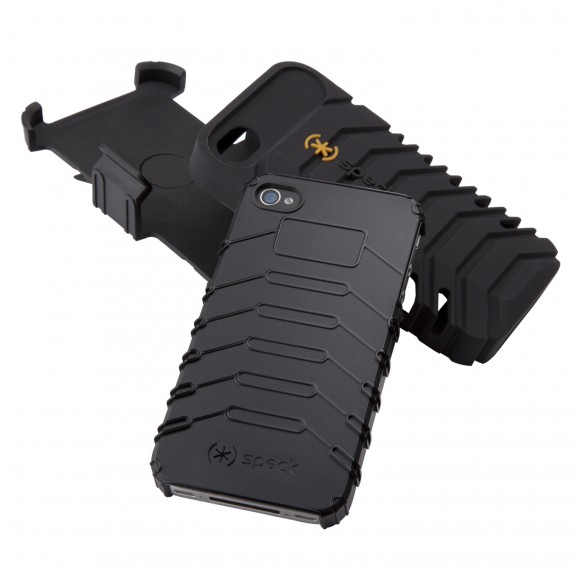 The Speck ToughSkin comes with a holster and will sell for $39.95. 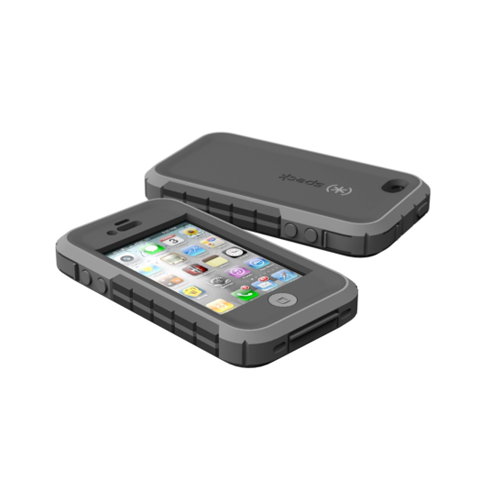 The Speck ToughShell is relatively easy to assemble for such a protective case.  It will retail for $49.95 starting at the end of the January.