CES 2014 is over. The GBM Team that was on the ground looked pretty exhausted in a photo that was posted on Convo, our internal communication service. I’m sure all of those who went to Las Vegas to cover the big show were equally wrung out. Having been there before I can tell you it is both fun and not fun to cover tons of gadgets, software, and services, some of which may even make it to market. It has to be even more exhausting to cover a show when you know that there really aren’t that many big new next big things coming down the pike. I have maintained for several years now that watching CES from afar can tell you more about what is going on in the mobile tech industry than actually being present at the show. In my view of our coverage and the coverage of others I’d say that held true this year. 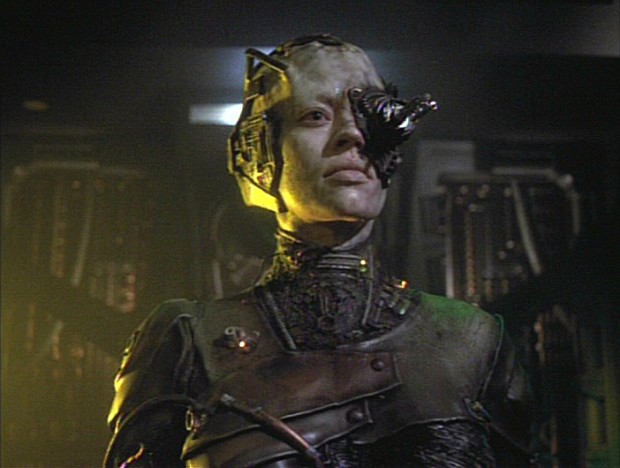 Going into CES 2014 this was to be The Year of Wearables. Based on everything I’m reading Wearable computing is already wearing thin. In fact, it was a trend that seemed to be looked at with enough skepticism before the show even began that the predominant theme of CES 2014 could have been called The Year of What Are We Going to Do Next?

At least that’s how I’m reading the coverage from all over these days. It almost feels like bloggers and the media are having to conjure up some excitement about Wearables in the same way that sports broadcasters try to when they are given the assignment of announcing a game between two teams that are so far out of the playoffs that only the players relatives and diehards watch the game.

There’s nothing wrong with Wearables as a mobile gadget category, beyond the fact that I have seen no case made as to why we need smart watches, sensors in our clothes, or Google Glass. Other than to provide data streams back to the mother ship so they can monetize that data stream. The practical use cases just don’t seem to have legs for the mass market, and I don’t think there will be any strong differientation between most devices in the Wearable sub categories for these devices. But that’s not unusual in consumer electronics. Someone starts an idea for a product and most try to follow along as quickly as they can, like lemmings falling into line.

Certainly everyone is assuming that Apple is going to debut a smart watch. I am too. But there is a part of me that thinks Apple might just read the writing on the wall and say why bother. That would be a story if that happened. I’ve already said that I think Wearable computing will be a fad that comes and goes before the real technology that could power it gets fully developed. I still maintain that after the big coming out party at CES 2014.

Here are some reasons why:

I, and many others, could be wrong about Wearables. Let’s remember, I think there were at least three successive Years of the Tablet before that really became a market. Wearables may take off. I doubt it though. Frankly, I’d rather see companies allocating resources towards stabilizing and improving the mobile tech we already have. What we have on the market currently is pretty amazing technology, but it is far from a complete, and certainly could use some more work. Until a use case for Wearables is found, I don’t see the sense in adding a new layer of complexity to systems that are still very much a work in progress. It’s like cobbling an addition on to a house before the initial construction is completed.

CES 2014 also seemed to be a year for other categories that had similar troubles figuring out where to go next. TVs, a staple at CES long before the computing companies rolled in, look like they’ll be repeating the same mistakes with 4K displays and curved screens that they did with the 3D TV revolution. Remember that? Not surprising if you don’t, it came and went as quickly as summer shower. Curved displays appear to be the hoped for next big trend in smartphone factors as well, although I don’t see the attraction there. The Tablet market seems to be thinking bigger, now that smaller has become de rigueur. That only makes sense and shows some maturity in that market. That’s a good thing.

We’ll know what this CES 2014 really means about the time that companies start gearing up for the next one. Somewhere, some company is already looking ahead to 2015 and making plans that will turn into the next hoped for trend. My guess is they aren’t looking at a smart watch or through Google Glass to see what that will be.