HTC Vive Pre-Order Live: What You Need to Know

The Best Fitbit: Zip vs One vs Flex vs Charge vs Surge

As I head to CES 2012, I want to share the gear and gadgets that I am taking on the trip. CES is a major event that pushes gear and connectivity to the limits.

While I won’t carry all of this gear to the show floor every day, I have stuffed it all into a Tom Bihn Brain Bag that rests by my feet at around 38,000 feet as I make my way to Vegas.

The two biggest issues at CES are battery power and connectivity, which is why you see so many batteries and so many Verizon 4G LTE devices in my gear bag. I also have an array of photo and video gear to get content up to GottaBeMobile and Notebooks.com quickly. 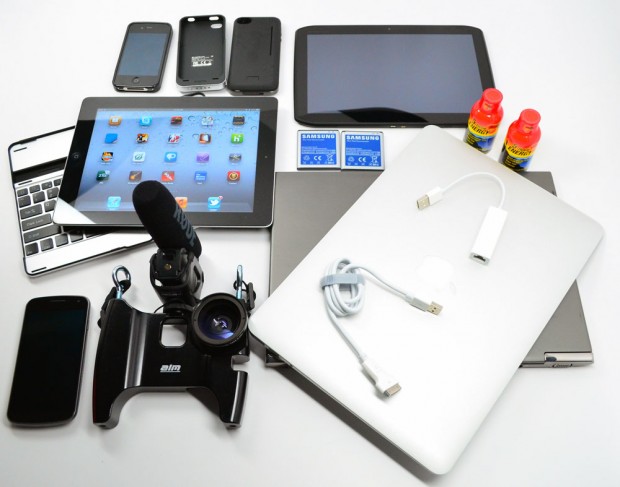 Here is all the gear I am taking to CES 2012. I’ll only carry one of each gadgets while on the show floor, but you can never have enough packed for a trip like this. 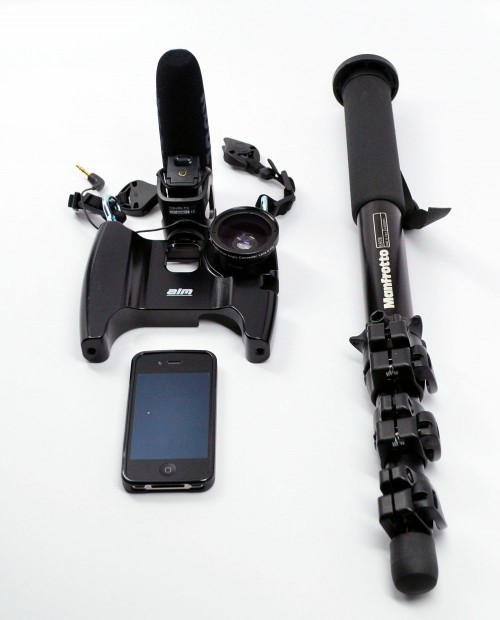 In addition to the gear you see above, I have a large collection of items that didn’t make it into the photo. This gear is just as important and will be along for the ride.

Stay tuned for the gear and gadgets the rest of the team is using at CES 2012, and follow our coverage by checking out the CES2012 tag. You may even have a chance to win some cool gear.