This week’s change your password announcement comes to you from the Internet commerce site eBay. After a recent cyber attack, eBay, Inc is asking users today to change their passwords as a precaution. Apparently cyber attackers compromised what is being described as “a small number of employee log-in credentials.” Unfortunately, we all know the implications of those kind of statements. This compromise allowed unauthorized access to eBay’s corporate network. The company is working with law enforcement officials to investigate further. 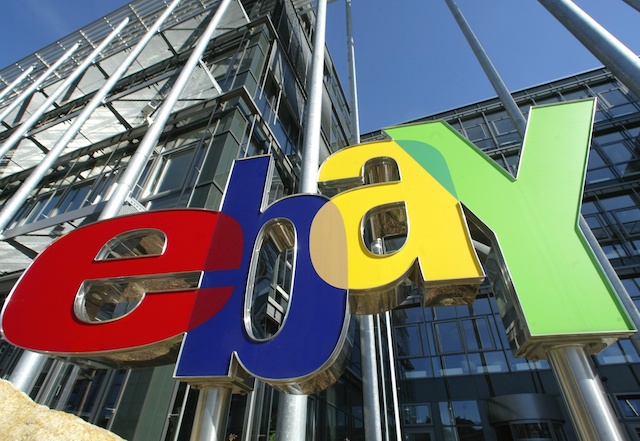 eBay Inc. (Nasdaq: EBAY) said beginning later today it will be asking eBay users to change their passwords because of a cyberattack that compromised a database containing encrypted passwords and other non-financial data. After conducting extensive tests on its networks, the company said it has no evidence of the compromise resulting in unauthorized activity for eBay users, and no evidence of any unauthorized access to financial or credit card information, which is stored separately in encrypted formats. However, changing passwords is a best practice and will help enhance security for eBay users.

Concerned users probably shouldn’t wait for an further official notification from eBay before making a password change. eBay adds that data for PayPal users, which eBay owns was not affected. Note that if you use the same password on eBay that you use for other sites, it is recommended that you change your password on that site as well.

eBay Inc. is an American based international Internet business that at its core is consumer-to-consumer focused. Through its online auction and shopping website customers buy and sell an extraordinarily wide variety of goods and services on a daily basis.

Consumers and businesses are becoming unfortunately accustomed to the hassles of changing passwords these days with announcements of cyber attacks and hacking seeming to increase in frequency. Consumers should realize that customers and the public are not usually notified of security breaches until some time after an attack has been discovered.

It is important to always practice safe password management when engaging with any Internet transaction, financial or no. Recommended tips include:

eBay won’t be the last major Internet service that has to ask its users to change their passwords. It certainly is not the first. Regardless of the tools that you may use to create a password, you should keep in the forefront of your mind that changing passwords and security measures is, and will be, an ongoing fact of life on the Internet until someone comes up with a better method.