Child Pornography: One Reason to be Wary About Sharing Your Mobile Broadband Access 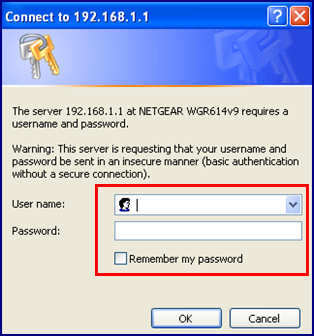 The Associated Press has recently reported a number of cautionary, yet scary, incidents of homeowners being wrongfully accused of downloading child pornography. One New York resident, who had not set up a password on his router, woke up to federal agents raiding his home. Last year, a Florida man experienced a similar visit when someone tapped into his broadband connection to download 10 million photos of child pornography.

The lesson learned behind these incidents is to protect your WiFi network, be it a home broadband connection–like those powered through a DSL or cable modem–or a mobile broadband router–like those MiFi units from Novatel.

Users with home connections may be a bit more laxed on setting up a password as their plan is often for unlimited, unmetered use–though that may vary with your own service provider. On the other hand, with more expensive metered use on mobile broadband connections, offered by wireless carriers, users are often charged by the KB, MB or GB so they are more wary of whom to allow access to their network.

Given the trouble–and rightfully so to protect our youth–of being investigated for child pornography, users may want to do several things to ensure authorized use of their network and hopefully keep the creeps out.

First, users should always set up a password to their WiFi network or router. This should be the most basic step. Users should also ensure to keep that password secure and not share it with people they don’t know or trust. According to Ars Technica, the WiFi Alliance survey reports that “40 percent said that they would be more likely to trust someone with a key to their homes than the password to their WiFi access points”

Second, users could make their networks even more secure by limiting access to devices with approved MAC addresses. Also, users can choose not to broadcast their network name, or SSID, publicly so that nearby devices cannot find their network. In this manner, if you want to connect to the network, you’d have to manually enter in the network name and password, like “GottaBeMobile WiFi Network” as the network name and a string of letters and numbers for the password. Furthermore, passwords should be secure and strong, containing uppercase and lowercase letters, numbers, and symbols, and preferably no words that may be found in a dictionary.