China Telecom has announced that the iPhone 4S will go on sale on March 9, though pre-orders will begin on March 2 for those who want the guarantee that they’ll get the phone on release day.

For a two-year plan at that price the monthly fee starts at RMB 389, and gives 1,290 voice minutes, 180 SMS, and 2GB of data. Although, there is also an option for a three year contract that starts at RMB 289 a month with fewer minutes and less data that offers the 32GB version for free as well. 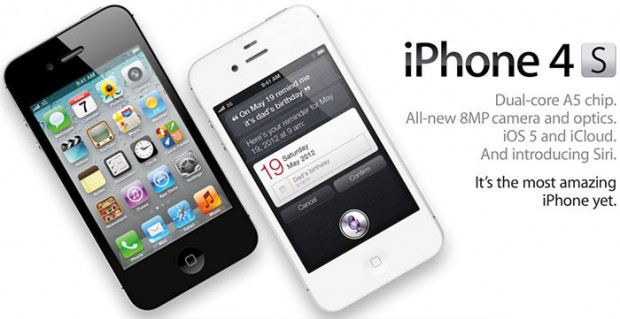 China Telecom is currently the third largest telecom in China.

China is a big market for Apple, and one of it’s fastest growing markets. Putting the iPhone 4S on another carrier can only mean more growth in China for Apple.

The iPhone 4S’ Siri still can’t understand Mandarin, but Apple is doing everything it can to appeal to its Chinese users. Mountain Lion will use Chinese services like QQ, and it wouldn’t be too surprising to see the major update of iOS bring the same sort of functionality.