If you thought getting your hands on an iPhone was tough in the U.S. earlier this year, consider what’s going on in China. Things got really our of hand in Beijong when the Apple store eliminated the two iPhones per person policy. Scalpers swarmed the Beijing Apple store and bought up the supply, some walking out with thirty or more phones at a time. They’d then sell them at an inflated price outside of the Apple store to people who actually wanted to buy an iPhone to use. 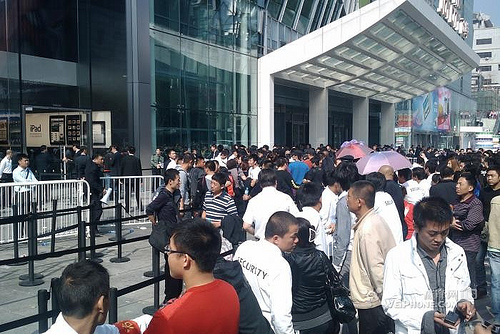 Apple figured that this wasn’t sustainable and apparently they shut down the store after a few hours of madness and implemented a one phone per customer policy. Apple employees are now unwrapping iPhones before customers can leave the store. 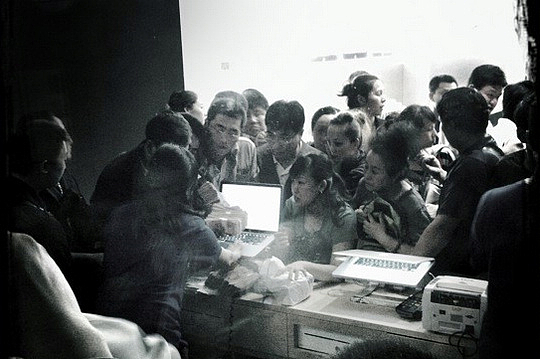 The contract free iPhone 4 is selling for 4,999 RMB ($747) and scalpers are charging about 5,500RMB ($822). That’s a pretty penny by any measure, but keep in mind that the per-capita income in China is somewhere around $6,500 per year. Of course, there’s a big gap between the rich and the poor in China, but it’s still a staggering sum to pay for a smartphone. 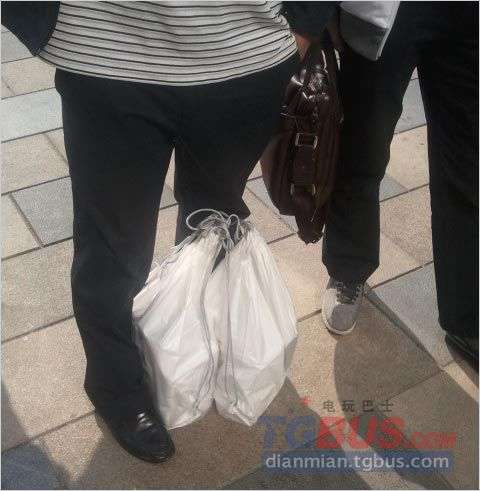