Google may bring Chromecast support to its Google TV operating system, according to the company’s representatives.

In an email sent to technology blog Neowin, Google says that it hopes to add the ability to communicate with Google Cast enabled apps to devices running the Google TV operating system.

“Chromecast offers an alternative solution to existing non-connected HDTVs with a simple and affordable device. We believe there is ample room for both Google TV and Chromecast to exist and succeed. We hope to bring Google Cast to more devices in the future, including Google TV, to serve as receivers for Google Cast-enabled devices.” 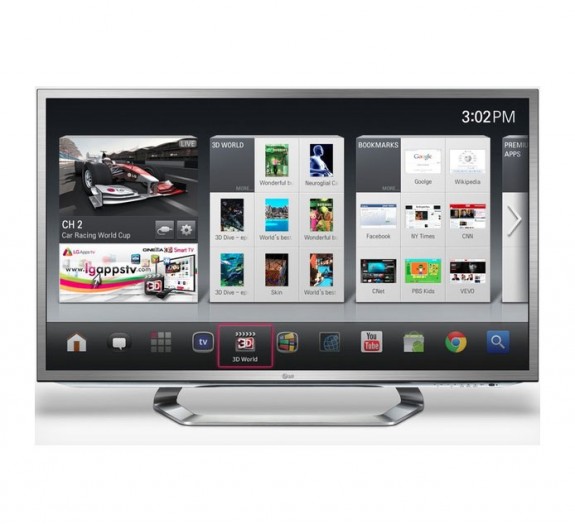 Google cast is the actual software that allows devices to send content to and communicate with the Chromecast device. If Google Cast support does make it to smart TVs and set-top boxes running Google TV, users who have those devices won’t need to spend an additional $35 on Chromecast. This will allow those users to get the device’s streaming and device communication features.

Developers who support the Google Cast software enable users to send video and other content to the user’s television from their applications. For example, Netflix, which announced support for Google Cast at yesterday’s Android event, allows users to browse, stream and control playback using their device.

This statement also plainly details Google’s position on where Chromecast and Google TV sit in the marketplace. It appears that Google will market the Chromecast device to users looking for a reasonably easy to use setup process. On the other hand, Google TV will likely continue to be marketed as it is today: software meant for enthusiasts who want to bring the best of Android to their living room.

Though partner support from Google TV appears to have dropped in the last year or so, many manufactures still offer devices that run the software. Recently, Asus released the Asus Cube set-top box, and many televisions include the software built-in.

Google continues to add music and video applications to the platform. Redbox Instant arrived on the platform this past month.