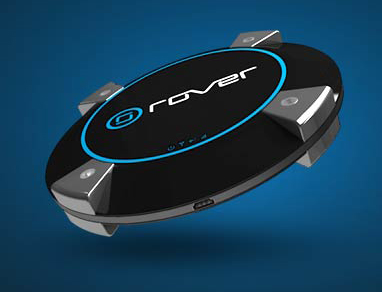 The days of $60 per month mobile hotspots with two-year contracts are getting some serious competition. This time it’s in the form of a new mobile hotspot called the Rover Puck, which is being sold by Clearwire. The Rover Puck costs $149 and can support up to eight devices at a time. Unlimited pre-paid 4G service costs $50 per month, $20 per week or $5 per day. The Rover Puck only supports 4G, which means it won’t switch over to 3G in areas that aren’t well-covered by WiMax.

Unlike smartphones, mobile hotspots aren’t used on a daily basis by most users, making them very expensive on a per-use basis. I’ve been very satisfied with my Sprint MiFi card, but I will probably swap it out for something that supports 4G and a more flexible payment plan in the coming months.