Concept Video of ChromeOS Running on a Tablet 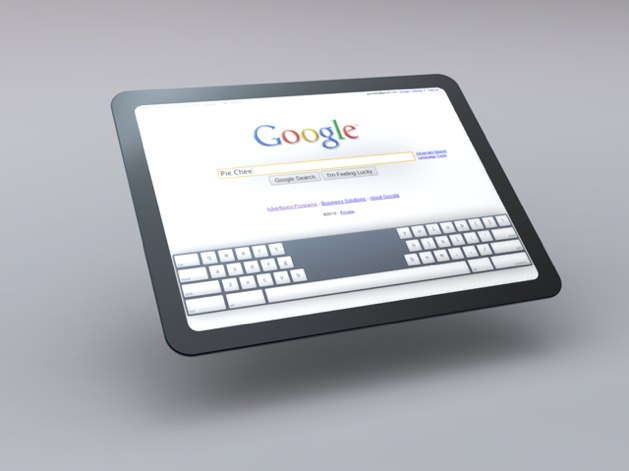 TechCrunch has unearthed a concept video of Google’s ChromeOS running on a Tablet. Yes, that’s concept video as it shows ideas and concepts not execution. The video was found on a Google Chromium Project Page that contains a series of, yep, you guessed concept pictures. The Tablet looks almost JooJoo size in the concept, if not bigger. Interesting to think that we might see Tablets with two different Google operating systems, Chrome and Android. Video after the jump.