The Associated Press is reporting that the company has made it clear that the first handset running BlackBerry 10, RIM’s new operating system, will not have one of RIM’s iconic physical QWERTY keyboards. Instead, the device will rely on the virtual keyboard that RIM has included in the BlackBerry 10 software.

A company spokesperson did go on to say that RIM would, in the future, release BlackBerry 10 devices that feature physical keyboards. However, the company declined to say when that might be.

This all has been rumored before so it shouldn’t come as any surprise to consumers or those interested in RIM’s new platform.We just now have confirmation that this is going to be the case. 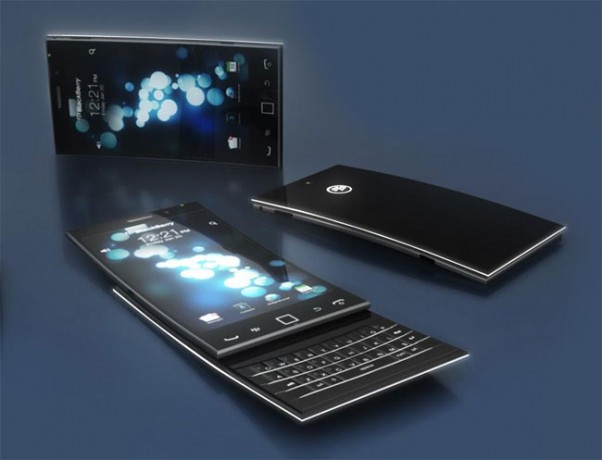 RIM is rumored to be releasing its first BlackBerry 10 smartphone in October of 2012, just in time for the holiday season. There are also rumors that it could launch as early as August. That device, again, will sport a virtual keyboard and could possibly be the BlackBerry London that has leaked out numerous times in the past.

While details remain scarce, the devices will all be running on BlackBerry 10, RIM’s new operating system that it hopes will revitalize the downtrodden company and bring it back to the forefront of mobile.

BlackBerry 10, thus far, appears to have quite a bit of promise. From a new home screen to a new unified inbox to a new music player to its new virtual keyboard with predictive text, BlackBerry 10 for the moment looks like it might be able to compete with the big boys like iOS 6, Android and Windows Phone.