Perhaps this tells us much of what we need to know about the NSA surveillance story when it comes to who’s running the show regarding oversight. If this story appeared in a fictional spy novel, I’m sure some would say it is bad fiction. But then again, truth can often be stranger than fiction. On a morning that the President of the United States is expected to deliver a major speech addressing NSA snooping, a blogger reveals that he was asked by a group of congress persons to deliver a brief because they can’t get info from the NSA necessary to perform their oversight duties. 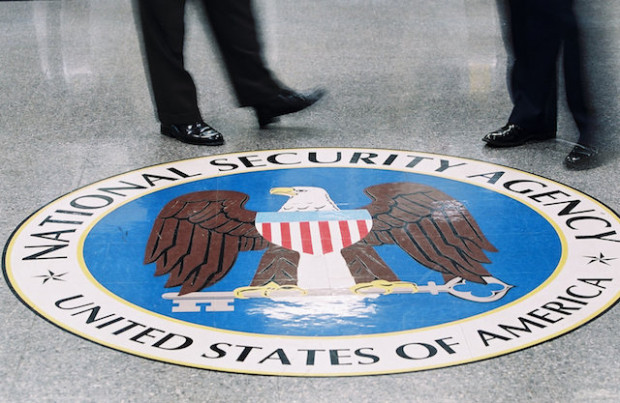 Yeah, you read that right. Bruce Schneier of the Schneier on Security blog was asked by six members of Congress to deliver a brief on what he has gleaned since the Edward Snowden leaks that have turned the US security apparatus on its ear.

This morning I spent an hour in a closed room with six Members of Congress: Rep. Lofgren, Rep. Sensenbrenner, Rep. Scott, Rep. Goodlate, Rep Thompson, and Rep. Amash. No staffers, no public: just them. Lofgren asked me to brief her and a few Representatives on the NSA. She said that the NSA wasn’t forthcoming about their activities, and they wanted me — as someone with access to the Snowden documents — to explain to them what the NSA was doing.

Schneier says that he requested a secure room for the briefing but because he doesn’t have the  security clearance to enter one of these rooms, the briefing was held in an ordinary room.

If this doesn’t make one scratch one’s head over the situation then I’m hard pressed to find a story that does.