The new fingerprint identification sensor in the iPhone 5s, called Touch ID, is going to present some unique challenges for users. One of those challenges may be how that changes a person’s right to 5th Amendment protections.

Civics lessons have taught us that after the Founders wrote the Constitution, they decided that it was not perfect. To improve the document, amendments were passed clarifying the document. Many amendments have been passed over the years, but the first 10 are significant and often discussed.

The 5th Amendment is as follows;

No person shall be held to answer for a capital, or otherwise infamous crime, unless on a presentment or indictment of a Grand Jury, except in cases arising in the land or naval forces, or in the Militia, when in actual service in time of War or public danger; nor shall any person be subject for the same offense to be twice put in jeopardy of life or limb; nor shall be compelled in any criminal case to be a witness against himself, nor be deprived of life, liberty, or property, without due process of law; nor shall private property be taken for public use, without just compensation 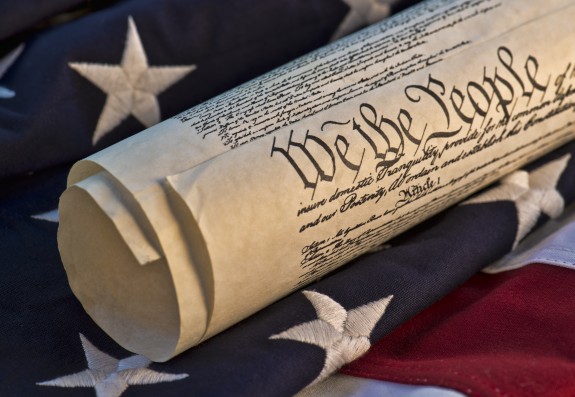 If someone is testifying in court about a crime, and they are asked about something that would prove that the witness is guilty, they have the right to not answer. While people assume guilt when someone “pleads the 5th,” it does not actually do that.

Courts in the past have ruled that if something is stored as a memory, and revealing that information could incriminate the witness, they are not required to disclose it. In the case of technology, a password to a computer or a safe.

That does not mean that law enforcement couldn’t seize the computer and attempt to crack the encryption, but it does mean they cannot compel someone to disclose the password.

On the other side, the human body is not off-limit to the courts. If a driver is arrested for suspected driving while intoxicated, a judge can order blood taken. That blood can be used to testify the guilt of the of the driver, even though the blood came from the driver.

The same applies for DNA. A court can compel someone to provide a DNA sample for use in an investigation. Since a fingerprint is not something stored within the human mind, people can also be compelled to provide their thumbprint via a court order. 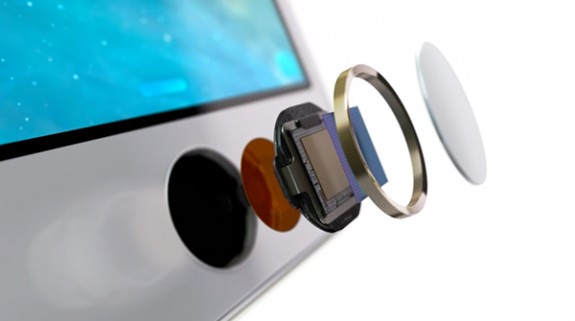 The Touch ID sensor using a fingerprint to unlock the phone.

If private information is stored on an iPhone 5s and locked by a passcode only, then the owner cannot be compelled to unlock the phone and provide that information (though law enforcement could hack it). If it is protected by a fingerprint, they can compel the owner to unlock it.

After 48 hours of non-use by the fingerprint scanner, the iPhone 5s will require the passcode be used, but many law enforcement agencies can obtain a court order faster than that. This is something to keep in mind when choosing what personal and private information is kept on the phone.