Mobile payments isn’t an entirely new concept, but it’s a concept that many hope would become a reality much sooner. Sometimes all you want to carry is your iPhone (or any other smartphone) without having to worry about a wallet as well. It’d be much easier to just pay for anything you want with the phone.

According to a new Nielsen report, 71 percent of people who download apps to their smartphones want to use their phones to pay at store registers.

Unfortunately, only 9 percent of users surveyed have actually used their phones to pay at registers. Presumably those people are regular Starbucks customers, or they have found the few stores that use Google Wallet and Square Card Case. 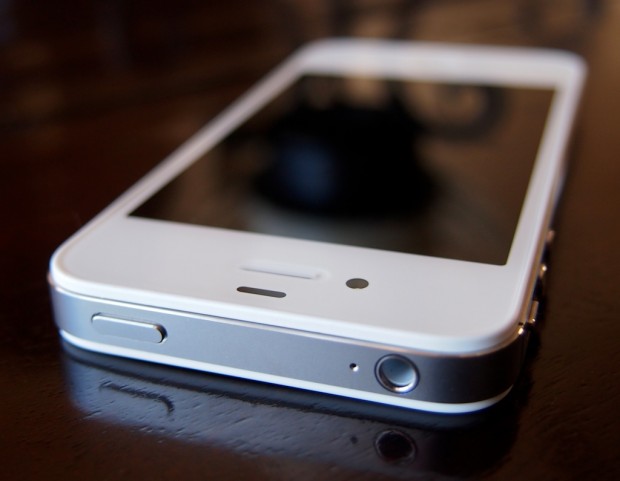 The Nielsen numbers are one of the more compelling reasons why Apple should build NFC into the new iPhone. If Apple can make some sort of deal with credit card companies an iPhone 5 with NFC could make mobile payments much bigger than they are now.

An iPhone 5 with NFC would make mobile payments an option for many more people, as long as there are stores that support them.