Corning announced their next generation display glass for mobile tech this week, dubbing it Lotus and not, say, Gorilla 2. This new glass will withstand higher temperatures in the manufacturing process and allow for higher resolution displays and tighter design rules. That may indicate thinner phones in the future, and more resolution is usually welcome.

While new glass displays may not seem like exciting stuff, it could impact your smartphone owning experience. For instance, the Samsung Galaxy Nexus and the new Apple iPhone 4S both utilize a glass display that’s not Gorilla Glass. Is that because GG can’t deliver the retina display?

I haven’t seen any data on how strong the glass on these phones is supposed to be, but that tidbit would make me nervous to use either without a screen protector. Yes, Gorilla Glass can break and scratch, but not easily. 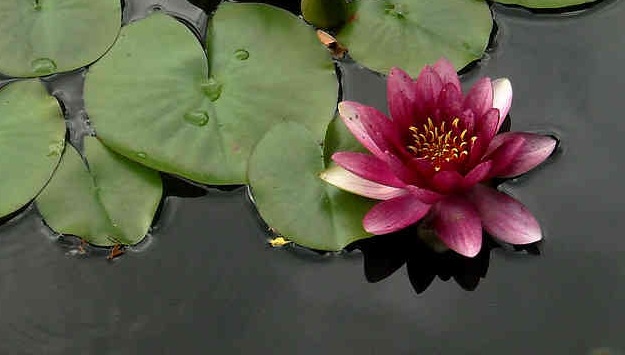 Corning is making some other promises for Lotus Glass, including that it will increase response times and cut down on battery usage, both welcome features. Interesting that the company chose to name this version after a flower and not along strong, powerful animal. It looks like Corning wants to emphasize it’s light, thin, ethereal qualities. We’ll see what this means when actually incorporated into devices.

Lotus Glass is in production now, but Corning isn’t giving any clues as to which manufacturers are down to use it already. You can read more about the geeky glass details over on Ars Technica.