It was only a matter of time before Cox followed the likes of  Time Warner, Cablevision, and DirectTV into the realm of iPad apps that can stream live content and today, that vision has come to fruition as the Cox has announced the release of Cox TV Connect, an app for the iPad that brings, you guessed it, live streaming  content to those who own Apple’s tablet.

The app provides over 35 channels of content, no where close to hundreds of channels that Cox offers, and it allows customers to stream television on up to five iPad’s at once.

However, like the other apps, Cox TV Connect is inaccessible outside of the home. So, you’ll be limited to the confines of your recliner or couch if you wish to fire it up. 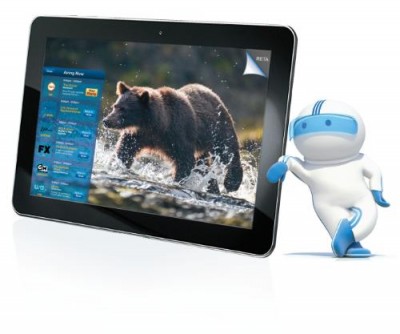 It also includes an on-screen guide and allows for full-screen viewing.

Cox TV Connect is free and can be found on Apple’s iTunes App Store right here.