Microsoft only teased it had another game in its Crackdown series of open-world titles at E3 2014. Today at Gamescom 2015, the company put on a show, detailing the fully destructible environments Xbox One owners can expect in Crackdown 3.

Created by Reagent Games, Crackdown 3 is described by Microsoft and the studio as the ultimate sandbox game. Part of that ultimate sandbox experience is using Microsoft’s Xbox Live Cloud Compute engine to make the entire world of Crackdown 3 completely destructible down to even a footbridge.

Crackdown 3 will feature the same agent-led gameplay from before, it seems. Players will take on the role of a government agent attempting to put a lid on rampant crime and mayhem. This time tough, players are doing it in a new setting. Pacific City, the setting of Crackdown and Crackdown 2 won’t be featured in this game. 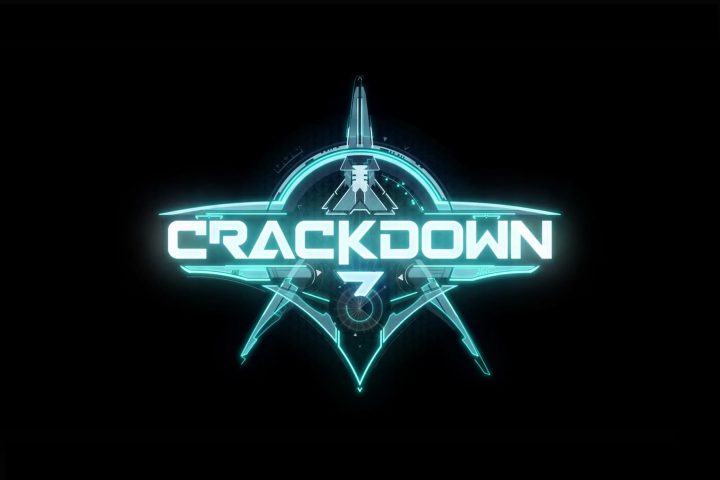 Using guns, transforming vehicles and ruthlessness, it’s the players job to help turn the tide back in favor of order. By disrupting the criminal empires controlling this new setting players will ultimately bring peace, according to the First Look trailer for Crackdown 3. This allows players to go after the parts of the criminal network that they feel are most important. It also keeps everything from feeling too linear.

In most sandbox games you’re able to take down enemies and destroy vehicles, but not completely ruin the entire setting. In today’s Crackdown 3 trailer we see a large building being destroyed floor by floor. To pull this off Reagent Games is harnessing the power of Microsoft’s online servers. These online servers appear to do the computational work that is required to destroy buildings. Physics and even the angle of falling debris are calculated by the online service itself then rendering in the game.

Microsoft tried to explain Xbox Live Cloud Compute to users ahead of the Xbox One launch, but mostly failed to get its message across. Had the company showed off Crackdown 3, that message might have resonated more. Crackdown 3 is the third game we know about to use Xbox Live Cloud Compute, and good give Xbox One games a leg up over rivals in the long-run. The best-selling open world game of all time, Grand Theft Auto 5, doesn’t have destructible environments.

The others are racing games in the Forza series. Forza Motorsport 5 and Forza Horizon 2 both have Drivatars that capture users driving habits and then lets them compete against their friends, even when they aren’t online. Users earn rewards for the driving that their Drivatar does. Connecting to Xbox Live Cloud Compute gives video game developers “20 times” the computational power of the Xbox One itself, according to Microsoft. In the trailer we see a player take out the supports of a skyscraper. First the lights inside the building flicker. Then the area without any supports slowly starts to crumble, taking the still support part of the building with it. The debris falls onto nearby buildings, crushing them under its weight.

Microsoft didn’t reveal a Crackdown 3 release date, but did narrow the game’s release window. Crackdown 3 will anchor the Xbox One’s 2016 calendar of games alongside Quantum Break and Scalebound. The company is hoping that a focus on games no one can get anywhere else will boost sales of its Xbox One console. All of these games won’t be available on the PS4 or any other platform besides Microsoft’s. What’s more, Xbox 360 owners will have to upgrade to the Xbox One to get Crackdown 3, Scalebound and Quantum Break. Paired down versions won’t be coming to Microsoft’s older console.