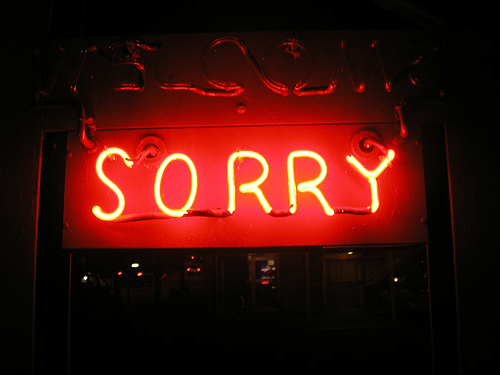 I owe an apology to CTIA Wireless, one of the largest cellular/wireless conventions around.  It happened a week or so ago.  And well, we here at GBM were so busy with other coverage (iPad among other things, *grumble*), that we kind of forgot to post what announcements came out of the convention. There was some newsworthy events from the folks at HTC, LG and Microsoft, to name a few.

So, in an effort to apologize, here is a list of videos on the new smartphones, cell phones, applications and services of what was announced of CTIA 2010. Thank you to CNET for their excellent coverage of the event.

Enjoy the videos.  And we promise, we’ll be more on the ball next time…