Wireless-equipped smartwatches, smartphones and tablets get users excited, but such devices would be useless without a reliable internet connection and something to charge them when users aren’t near a plug. D-Link is banking that users will remember that reality with its new DIR-510L portable wireless router and charger.

Announced this morning, The Wi-Fi AC750 Portable Router and Charger, or DIR-510L, almost sounds like just another router. It allows users to share one internet connection and create their own wireless network that uses 802.11 ac, the latest and greatest wireless standard. Where it differs is its built-in charging functionality. 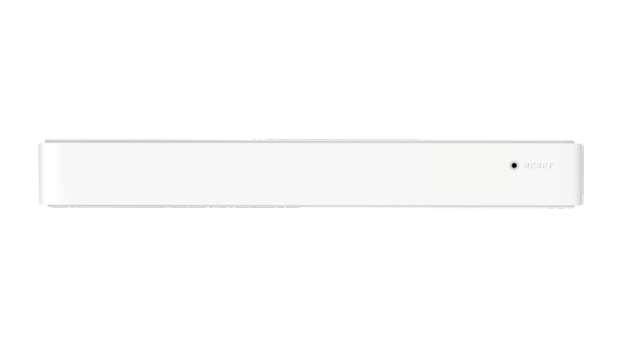 In addition to allowing users to create a wireless network for all of their devices anywhere, the DIR-510L includes what D-Link is billing as a high-capacity rechargeable 4000mAh battery. Owners will be able to charge their iPhone, iPad and other devices using this rechargeable battery when the device goes on sale later this month for $99.99.

In theory, frequent flyers and travelers would be well served by the DIR-510L. After all, they’d no longer be required to carry a portable wireless router and a separate back-up battery for their phone or tablet. That accessories will take up less space in their bag could be enough for users to purchase the device alone. Best of all, the device is equipped with two USB ports so that users can charge more than one device at a time.

D-Link has also added a few other convenient extras. The device supports the company’s mydlink SharePort technology so that users will be able to share content from a flash drive on devices with the company’s SharePort app installed. The device can also act as a DLNA server too, enabling content streaming on televisions, set-top boxes and gaming consoles like Microsoft’s Xbox One console.

So far, D-Link is confirming that the DIR-510L will arrive sometime this month for $99.99. When it debuts, it’ll be sold by the company’s online retail partners. D-Link’s press release didn’t indicate if it had plans to make the DIR-510L available at retailers like Best Buy.