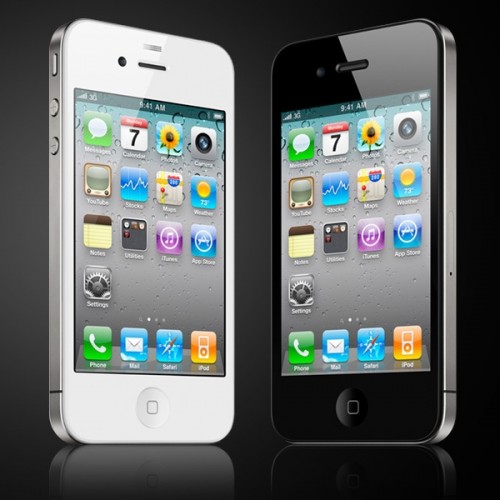 Now that Consumer Reports has cemented the point on the iPhone 4’s antenna problem, I feel it’s safe to share my theory that Apple knew about the problems all along and were betting that we’d all solve them on our own with cases. Sorry Apple, it was a strategically sound bet, but you lost this one.

The basic gamble here is straightforward enough. Most iPhone users put their phones in cases anyway, so Apple designed the iPhone 4 around that assumption. Sure enough, most of the flaws specific to the 4 are remedied by a case. They include:

See where I’m going with this? Every design flaw specific to the iPhone 4 can be magically remedied by Apple’s Bumper, the first and only case they’ve ever released for the iPhone, which they happened to have ready to sell on day one. With the Bumper on, it’s still possible to degrade its 3G signal with the “Death Grip” but that’s a general wireless problem. For problems specific to the iPhone 4, there is a simple Apple-designed fix.

Futhermore, the straight edges on the 4 make it a lot easier to design and fit a case for it. Instead of working around that curved back, there are only four rounded corners to accommodate. Thanks to the slimmed down design, bulking it up with a case doesn’t necessarily turn the 4 into a chubby brick. If you saw the iPhone 4 for the first time with Bumper attached and hadn’t already seen it naked, you’d never know the Bumper was an attachment.

So if Apple knew about the problems and designed the Bumper to address them, why didn’t they include Bumpers with the 4? Short answer: money. If people buy cases anyway, why give them away? More importantly, including a case would have screwed their accessory partners. While the iPad is swimming in accessories, the iPhone is practically drowning in them, especially cases. While that’s incredibly helpful to the brand, it also forces Apple to limit what accessories to offer themselves. Had they included one with the 4, a lot of partners would have been upset. At the same time, they had to have a solution for the design problems, so the balance was to make the Bumper optional. And that’s where their bet fell apart.

Had they instead included the Bumper with the 4 as an interchangeable accessory, promoting the idea that it be swapped with other Bumpers and cases to customize the “naked” iPhone 4, they could have addressed the design problems from the beginning and sated their accessory partners. Anyone who discovered one of the flaws could simply be told “the included Bumper addresses the issue”, rather than be told to drop an extra $30 on a fix for an intrinsic problem. People can’t get too mad about a problem if they already have the fix, but they get plenty angry when they’re told a fix costs more money.

Bottom line: I believe Apple screwed up on this one but not in the way most people think. I can believe if they missed one flaw with the design, but four that share a single fix which Apple already offers? There is no way that’s a coincidence.

Apple, it’s time to swallow your pride, admit the problem (if not your attempt to sneak it by us), and make reparations. Include Bumpers with every iPhone 4, hand them out to everyone who already got an iPhone 4 and didn’t buy a Bumper, and properly compensate those of us who already bought both (40 SIM cards is not proper compensation). Oh, and maybe if you’d taken the time to “think different” and not like accountants and lawyers, you could have dodged all this bad press and ill will in the first place.