A 23-year-old Chinese woman was electrocuted while talking on her iPhone 5 when it was plugged into the charger. Ma Ailun, the victim, was described as a bride-to-be, who was supposed to get married later this year, as well as a flight attendant on China Southern Airline.

According to Ma’s older sister, Ma was shocked by a “strong electronic current” on July 11. The phone is said to have been purchased through “official channels in December 2012” according to a published report on ZDNet, and is still within the one-year manufacturer warranty period. 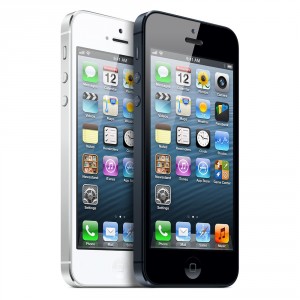 Officials have confirmed that the cause of death is due to electrocution. The case is now undergoing police investigation and Apple had released an official response to the incident, saying that it will fully be cooperating with officials in the investigation.

“We are saddened by this unfortunate accident and our deepest condolence goes to the victim’s family,” Apple says in a statement. “We will conduct a thorough investigation and be fully cooperative.”

And while a smartphone itself doesn’t have have enough of a current to be life threatening, there are potential risks for high voltage shock, and electrocution as in this case, if there is a current leak with the charger or the computer where the phone may have been plugged into for charging. Users who are concerned, then, probably should not operate or talk on their phones while the device is plugged in or on the charger to be on the safe side.