Dell, world-famous makers of notebooks and desktops, is at CES 2016 making a name for itself in a somewhat unexpected category of devices. The new UltraSharp InfinityEdge and UltraSharp Wireless displays take the company’s line of monitors in new directions. What’s more, the Dell UltraSharp 30 OLED Monitor finally brings over technology that was previously unavailable in anything else but a smartphone. 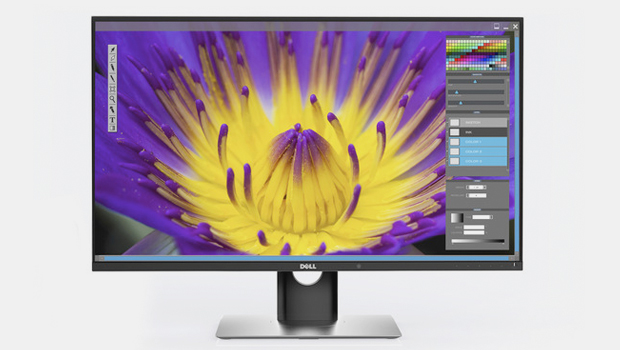 Dell says that the UltraSharp 30 OLED Monitor is capable of 400,00:1 contrast ratio and Ultra 4K HD playback with just a 0.1 millisecond response time. Put another way, the UltraSharp 30 OLED Monitor is capable of rendering incredibly vibrant colors and detail. What’s more, OLED technology has deeper blacks since there’s no backlight required. There’s only a single cable to plug in for users that connect through a USB Type-C port. This best-in-class screen technology doesn’t come cheap. Dell expects to begin selling the display on its website on March 31st for $4,999.

Dell shocked the whole world at CES 2016 when it revealed the Dell XPS 13 and its InfinityEdge display. With picture quality always on the track to improvement, Dell has turned to making the bezel and display frame disappear as a way to set its devices apart from competitors. The UltraSharp InfinityEdge Monitors do the same, but for the desktop. 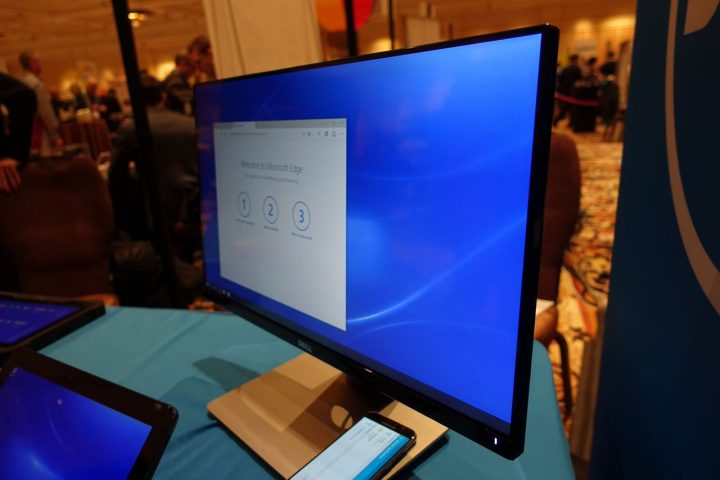 The company’s line-up includes 17-inch and 23.8-inch high-definition models with nearly non-existent bezels. Both of these monitors will go on sale February 25th. The Dell UltraSharp 27 InfinityEdge Monitor will start at $719. The 23.8-inch model will start at $349.

Read: Dell 23 Wireless Display Puts All The Essentials In 1 Place