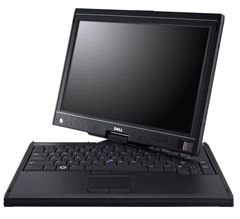 After five years since the launch of the Tablet PC, Dell has entered the space with the Latitude XT Tablet PC . The official press release, specs, and images are after the Read More link. We will update links with the current product page after it goes live.

As we’ve talked about on numerous occasions the past 6 months, and learning more after dissecting the manual, the Latitude XT Tablet PC features a Core 2 Solo / Duo 1.06 and 1.2 Ghz ULV processor. It’s hallmark feature is N-Trig’s DuoSense capacitive touch technology, allowing for much finer touch controls, and supporting the active digitizer pen. The use of N-trig’s DuoSense technology also paves the way for true multi-touch interaction with the tablet. In addition to the new capacitive touch screen, the Latitude XT supports two different types of WXGA (1280 x 800 ) screens: a 220 nit LED-back-lit LCD and a 400 nit dual-bulb CCFL LCD for florescent and outdoor viewing. More specs will be found on Dell.com after the product pages are launched.

On the downside, Dell is listing the XT at a starting price of $2499, a full $800 higher than Toshiba’s just announced M700 starting price. Those hoping for a competively priced entry are going to be very disappointed.  It is worth noting that Dell is not targeting the consumer with the Latitude XT. Their target market are businesses, education, healthcare, and field force, which will surely see a lower price when buying in volume. All that said, the price is way too high, and out of reach for most folks. Dell will begin taking orders and begin shipping by the end of the year.

Our name is on the list for a review unit, so as soon as Dell gets us an XT, we will produce an in-depth InkShow video review, as well as compare the XT to some of its’ competitors.

Look for a 10 minute video to be launched on Direct2Dell sometime on Tuesday.

Press release, more images, and specs below after the Read More link. Click the images for larger views.

ROUND ROCK, Texas, Dec. 11, 2007 – Dell is setting new benchmarks for tablet PCs with the addition of the LatitudeÃ¢â€žÂ¢ XT, the thinnest and one of the lightest 12.1-inch convertible tablets available. It is also the brightest in its category with an optional daylight viewing panel. The system starts at $2,499 and Dell will begin to take orders and ship the Latitude XT by the end of the year.

The Latitude XT is also the industry’s only sub-four-pound convertible tablet with pen and capacitive touch capability. Capacitive technology senses the touch of a finger with no pressure required for the system to recognize input. It is also the forerunner to emerging multi-touch capabilities that allow the use of more than one finger for tasks such as zoom and repositioning a picture, to name a few. Other touch features available on the Latitude XT include:

““We are listening and aim to exceed customers’ expectations,Ã¢â‚¬Â said Margaret Franco, director, Dell Product Group. ““Until now, customers have been forced to make tradeoffs in tablet functionality to have usable systems. With Capacitive touch technology, the Latitude XT will revolutionize the way customers interact with their systems, allow customers to take full advantage of tablet technology and enables customers to get more done with greater speed and precision.Ã¢â‚¬Â

Most competitive tablets on the market today rely on resistive touch that requires the application of force for the system to recognize user interaction. The older technology can be less accurate and durable than capacitive touch and may not support multi-touch. In addition, many customers who use resistive tablets that support both pen and touch functionality may disable the latter because the palm rejection technology is subpar.

Market Impact of Dell Tablet PC
““Dell’s plan to enter the tablet PC market will help promote the platform among its large number of customers and help facilitate the product category to go mainstream,Ã¢â‚¬Â said Doug Bell at industry analyst firm IDC.
The Latitude XT is designed with the future in mind with the capability to support multi-touch. As the technology matures, the system can serve as a premiere development platform for applications that can take advantage of multi-touch.

““By integrating our DuoSense technology into the Latitude XT, Dell creates the ultimate machine destined to lead the tablet PC market,Ã¢â‚¬Â said Amihai Ben-David, CEO of N-trig. ““Customers using the new Latitude XT will find that the zero pressure touch combined with the accurate stylus changes the usability of tablet PCs. Once they try it, they won’t want to go back.Ã¢â‚¬Â

As part of Dell’s ongoing goal to be the ““greenest technology company on the planet,Ã¢â‚¬Â Energy Star 4.0-compliant configurations of the Latitude XT will be available in January 2008. 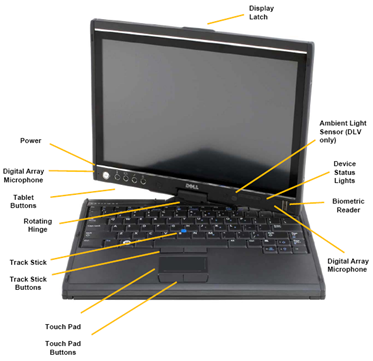 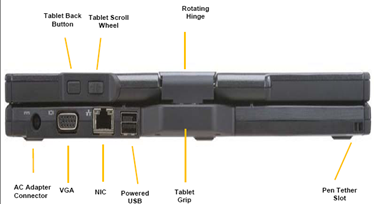 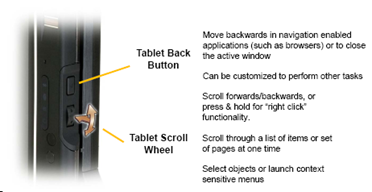 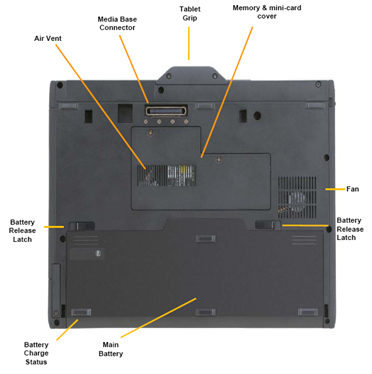 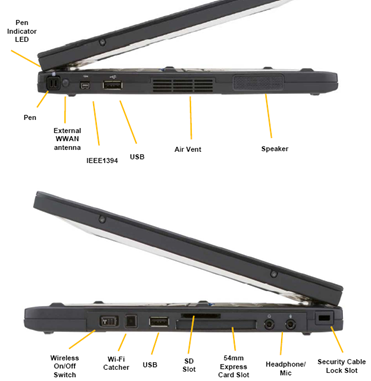 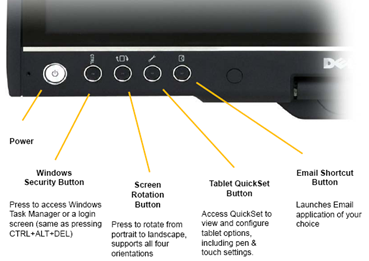