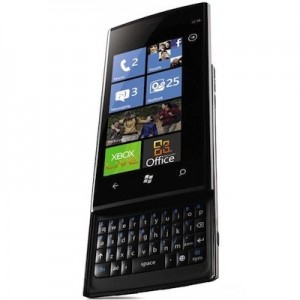 Dell is now starting to roll out a software update for its debut Windows Phone 7 Venue Pro smartphone to fix WiFi issues on that handset. Dell says that the update will first hit the T-Mobile USA edition of the Venue Pro, followed by other markets. At this time, though, Dell isn’t saying anything about when the WiFi fix will come to the AT&T users; after having launched the smartphone for T-Mobile USA for some time, Dell had recently created a variant of the Venue Pro for AT&T’s network in the U.S.