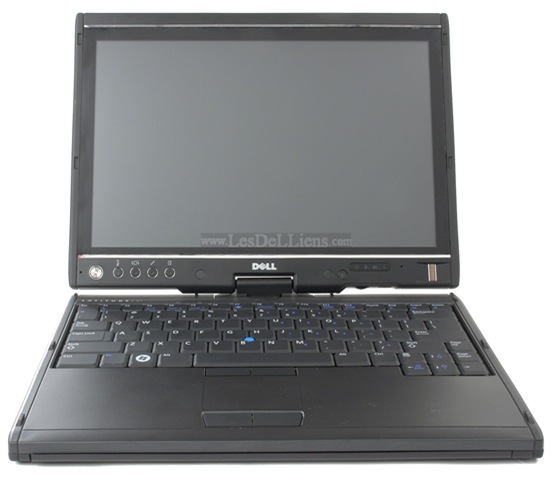 Crave posted today on Oracle OpenWorld coverage of Dell’s keynote. It primarily covered Dell’s new all-in-one XPS One. Hidden within the article, though was this comment on the Dell Latitude XT Tablet PC.

While on stage, Dell took the opportunity to demonstrate its forthcoming convertible tablet PC, the Latitude XT, which Kettler said is on track to ship in the next few months.

That would be significantly later than we’d all originally hoped. Here’s to hoping that the good folks at Crave mis-heard that bit!