The XPS 12 is small Ultrabook with a touchscreen that flips for use as a tablet and a retail price of $1,199. The MacBook Air is a thin and light Apple notebook that doesn’t flip into a tablet, but is one of the best-selling Ultrabooks, even though it doesn’t carry the Ultrabook name.

Dell manages to deliver a great notebook and an OK tablet in the same small package, with a touch-friendly version of Windows 8 while in tablet mode and a traditional desktop experience when used as a notebook. To get a similar experience with the MacBook Air, owners need to buy a separate device adding , $329 to the mix for an iPad mini. They’ll need to carry two devices, but the dedicated tablet features a longer lasting battery and added portability.

The video below shows the added functionality of the Dell XPS 12 and addresses common Ultrabook Convertible questions. 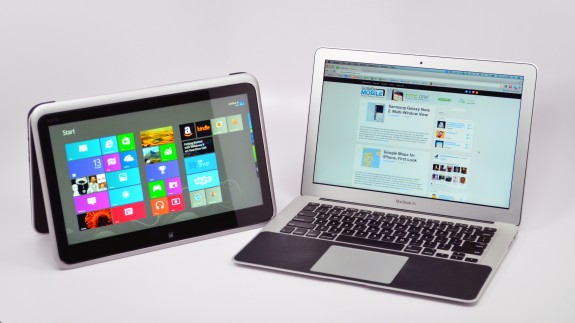 Unlike touch screens in previous notebooks, Windows 8 features a Modern user interface with Live Tiles that delivers a touch-friendly experience. This makes the touch screen a feature, not just something to mention on a spec sheet. From playing Angry Birds to surfing the web with touch, owners will actually use this touch screen.

Storage is on par with a 128GB SSD as the minimum, but the MacBook Air is configurable up to a 512GB SSD. The MacBook Air includes a SD card slot, which leaves the card sticking out, but it’s better than the XPS12 which doesn’t have room for an SD card slot.

The MacBook Air 13 features a SD card slot, which the XPS 12 leaves off.

The MacBook Air is a clear winner in battery life, achieving close to 8 hours of web surfing compared to 5.5 – 6 hours on the XPS 12. The lower battery life of the XPS 12 is more noticeable when compared to tablet battery life which typically clocks in around 10 hours.

Both notebooks deliver good sound, though it’s worth investing in good headphones or speakers.

In all, both notebooks are very portable, and size is not a major factor in purchasing either as a notebook. As a tablet, the Dell XPS 12 is easier to use than the Ultrabook Convertible competition, but it is still heavier than an iPad. It is worth noting that the XPS 12 is lighter than a MacBook Air and an iPad combined.

The touchpad on the Dell XPS 12 is much better than on many Windows notebooks, and with the support for WIndows 8 gestures it is a good experience. The MacBook Air trackpad is the best in its class with a smooth surface, large size and support for gestures in OS X.

Windows 8 and OS X offer different experiences that appeal to different users. We’re not trying to convince you to switch to Mac or switch to Windows, but for those who can work on either it’s worth checking out both of these devices. 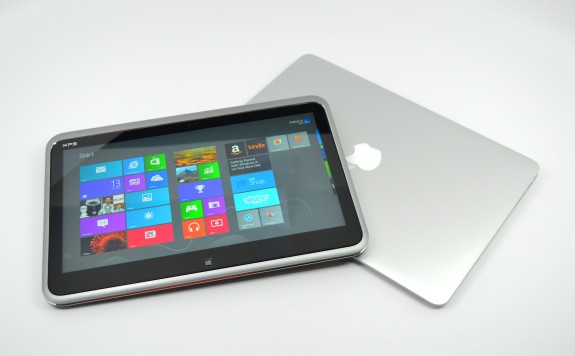 The software comes down to personal preference.

The Mac App Store features a deeper selection of apps than the Windows App Store, but both devices can also run apps not purchased from the app store. The Windows App store delivers apps optimized for the touch screen and for the Desktop mode such as Office.

Ultimately the software selection comes down to personal preference and the availability of tools for needed on Windows and OSX.

The Dell XPS 12 is not available at retail locations like Best Buy so it’s hard to get a look at one in person without ordering direct from Dell. The Macbook Air is available in Apple Stores and in many other stores, so we recommend checking it out. The Lenovo Yoga 13 is at many Best Buy locations, and offers a look at the Windows 8 and the ability to switch from notebook to tablet.

The MacBook Air features longer battery life, a larger display and an SD card slot as well as OSX. The Dell XPS 12 can transform into a tablet, offers better key travel and a nice design.

These are both great notebooks, at a price that fits their features and many mobile workers would be happy with either device. 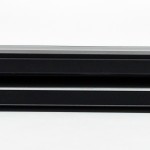 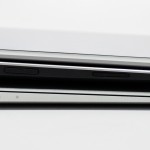 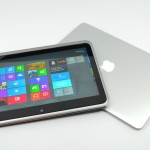 The software comes down to personal preference. 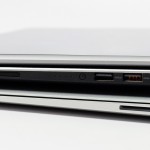 The MacBook Air 13 features a SD card slot, which the XPS 12 leaves off. 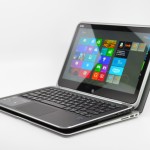 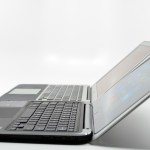 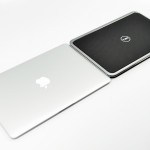 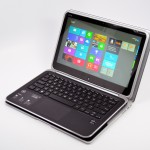 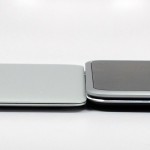 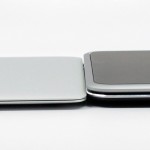 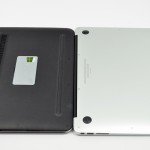 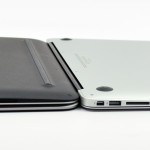 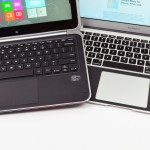 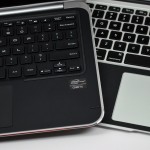 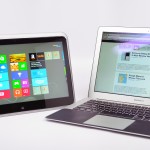 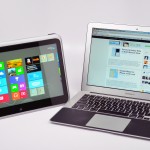 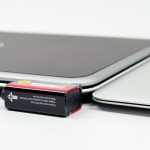 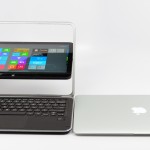 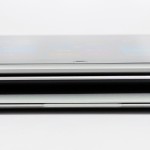 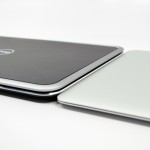