The Dell XPS 13 is an impressive notebook, and easily the best Ultrabook yet.

It’s really the first Ultrabook that competes with the MacBook Air thanks to a starting price of $999, powerful internals and great looks.

The Dell XPS 13 compares favorably to both MacBook Air models, but offers a better value than the 11 inch MacBook Air for many consumers.

If you’re tied to OS X, I’m not here to convert you to Windows, but if you can work on either platform, the Dell XPS 13 deserves a spot next to the Macbook Air on your list of potential notebooks to buy.

As I said in the video, the Dell XPS 13 offers a better value for most users over the same $999 priced 11 inch MacBook Air. Without sacrificing size or weight consumers get a larger screen and still maintain an impressive 6 hour battery life.

Screen size isn’t everything though. The $999 Dell XPS has double the RAM and double the hard drive space when you compare it to the entry-level MacBook Air. This means better performance when multitasking and more room to store photos and files. With the explosion of digital photography, a 64GB SSD is too small to be in the primary notebook of a user.

Power users can afford an 11.6 inch MacBook Air and a more powerful system with a larger hard drive and big screen, but the average computer user owns one computer. The MacBook Air 11.6 priced at $999 won’t meet the needs of nearly as many users as the $999 Dell XPS 13. 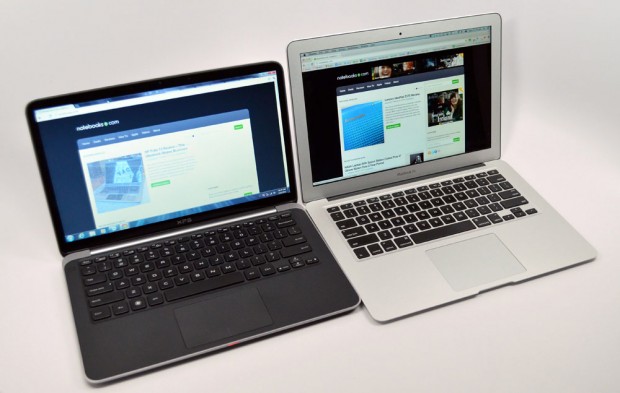 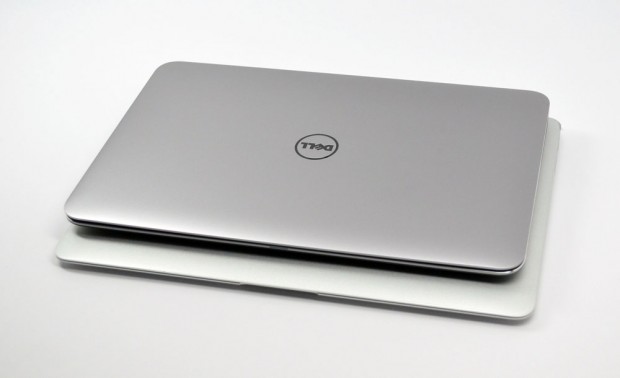 In the case of the XPS 13 Ultrabook, consumers don’t have to give up a decent size display, just to stay slim and trim.

You can’t ignore the software differences between these two notebooks. OS X and Windows both come with different strengths and weaknesses. The most profound differences in my use are that OS X is much better for video creation, and it’s hard to beat iPhoto, though Windows alternatives are getting better. Office apps and windows management is better on Windows, and there is less app disparity than between Android and iPhone.

I’m not here to convert you to Windows or OS X, but with the XPS 13 Ultrabook, there’s finally a computer running Windows that I am tempted to buy.

There’s more to a notebook than specs and price. We’ve been burned by Macbook Air competitors before that can’t perform in real life despite attractive feature sets and price points. The Dell XPS 13 is the first Windows Ultrabook I can easily recommend to users that want an experience that is on par with the MacBook Air. From looks to build quality and overall satisfaction while using it, the Dell XPS 13 Ultrabook is on par with the MacBook Air. 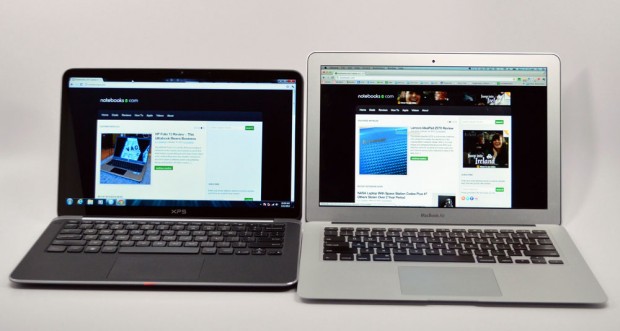 Unfortunately, you can go into many Best Buy locations and every Apple Store to test out the MacBook Air, but there is no place to try the Dell XPS 13 Ultrabook in person.

Ultimately it will come down to personal preferences and software availability, but the Dell XPS 13 deserves to be on your short list of ultraportable computers, right next to the MacBook Air. 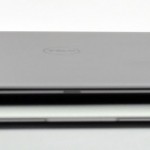 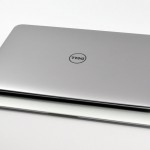 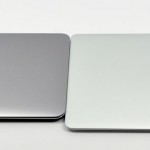 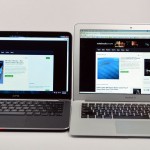 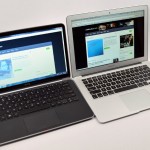 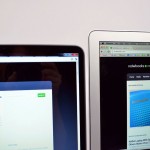 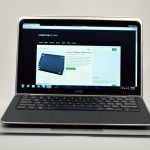 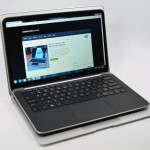 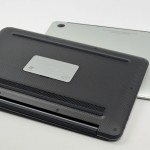