Well the rumors are all over the place about Dell’s latitude XT – and note that until we get official confirmation, that’s all they are…  But Man – Is Dell really putting out a Multi-Touch Tablet on their first go??  Looks VERY interesting!!!

Dell also whipped out its sparkly new Latitude XT tablet, which should please all the Gatesian types out there who think TPCs are the future. But wait — there’s more! The new Latitude isn’t just some plain-jane scratchpad. Besides being the thinnest in its 12.1-inch, convertible category, and having a screen which is 25-percent brighter than the competition… it’s multi-touch. At the keynote, the Dell folks demonstrated a multiple-finger paint program, which lets you draw five simultaneous lines, and also showcased a Surface-like photo viewer which allows you to scramble, resize, and generally get physical with your fond memories. Check the pictures of the tablet in action after the break and feel its magical vibes.

And here is the keynote demonstrating the multi-touch, as captured by JKKMobile 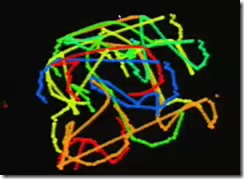 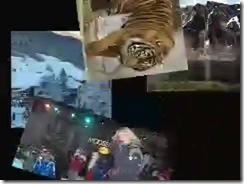