Before it launched, Destiny was just about the only thing that role-playing game lovers could talk about. Developer Bungie explained Destiny as a science-fiction space opera, a living breathing world where players could create their own characters, team up with friends and explore the mysteries surrounding Earth’s decimation and the odd orb protecting it.

Even after release, Destiny was the talk of the gaming community. Each day thousands logged on to run missions together, craft items and uncover the truth about the dangerous forces engulfing the Solar System. The Destiny April Update that Bungie and Activision revealed last month hopes to recapture that magic.

The Destiny April Update is massive, we’re talking an increased level cap, new missions, tweaks and more. Here’s what you need to know about what changes this latest upgrade for Destiny: The Taken King will bring when it arrives.

Set to go live on April 12th, The Destiny April Update continues the story where previous updates and The Taken King expansion left off. Oryx’s throne is empty and someone else is looking to use that as an opportunity to enhance their own position.

New missions and content will give users an opportunity to level up and explore places and themes they haven’t yet been before. That’s great news for Destiny players looking to get more new content so far removed from The Taken King release.

The biggest change by far included in the Destiny April Update are the modifications to Light Levels. The Maximum Light Level that players can reach goes up to 335 with the mega update official launches today. Getting there will require users to complete Prison of Elders, Iron Banner, Trials of Osiris, Court of Oryx, Heroic Strikes, Nightfall Strikes and the Fall Raid each have new difficulties and rewards.

Talking to Game Informer, Bungie also confirms that inventory changes are coming with the Destiny April Update. Inventory is getting a “facelift.” Variks will offer new gear and the new House of Judgement reputation system.

With the Taken King now gone, there’s the Blighted Chalice Strike. In this update you’re going after The Taken Prince before he manages to get a foothold and become a major threat. Speaking to Game Informer, Bungie descried Chalice Strike as “the conclusion of the questline” that started with the taken threat.

Featuring a fight to get to a cell in the Prison of Elders, in Winter’s Strike players have to battle their way through the prison and put down another threat from the Taken.

The Destiny April Update isn’t just about new play spaces. New armor, weapons and crafting materials are on the way with the upgrade.

Bungie is letting users add some accent lighting to their characters with a new material type called Chroma. Besides slotting into armor pieces, Chroma can add an interesting look to weapons too. Getting Chroma will require players to earn Sterling Treasure Boxes, which also contain armor pieces, ships, Sparrows and stats boosts. 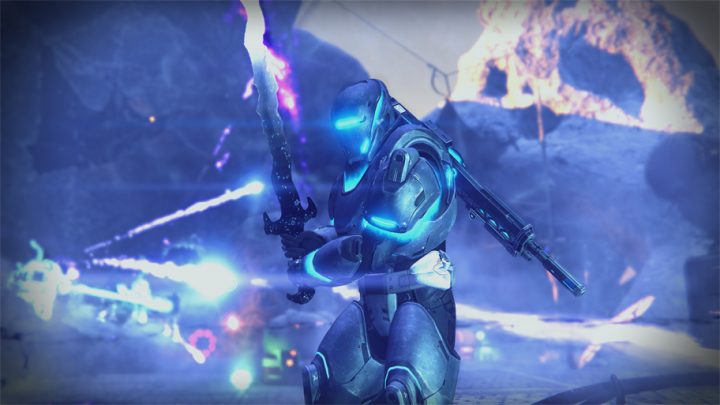 Legendary Year One Weapons are coming back too. They are The Devil You Know, Shadow Price, LDR 5001, Badger CCL, the Comedian, the Swarm, Y-09 Longbow Synthesis, the Grim Citizen 3, Two to the Morge, Zombie Apocalypse WF47, The Saterienne Rapier and the Lord Higher Fixer.

Changes to Base Weapons

Eye of the Storm 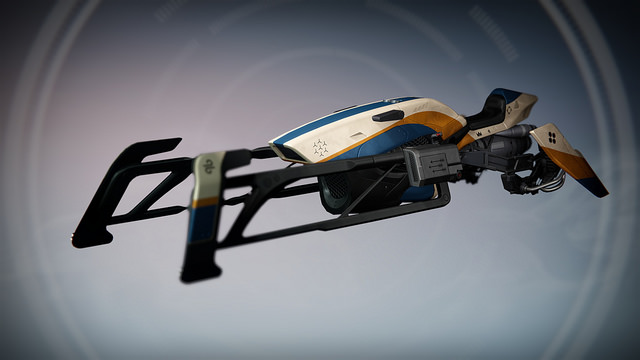 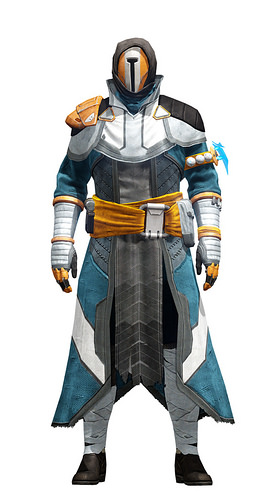 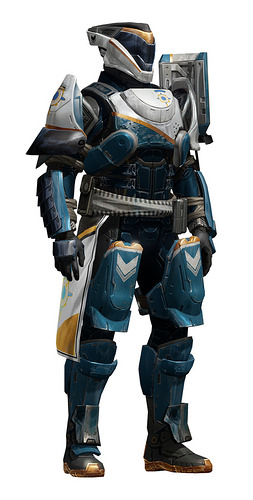 Instead of being a major expansion, the Destiny April Update will arrive to Xbox One, PS4, Xbox 360 and PS3 users as a title update. This means that it’ll be free. What’s more, Xbox One and PS4 users should find their game has automatically updated, provided that they have automatic game updates enabled on their console.

As for how much storage space users will need to have available, there’s no word on that yet. It’s safe to say that Destiny users can expect the update to require more free storage than what they have available for the game right now.