The Destiny beta is offline for two days as Bungie prepares to deliver a collection of new features including new Destiny beta maps, new game modes and most importantly, rewards that you can earn and carry over into the final game this fall. Keep reading to find out when you need to play the Destiny beta for a chance at unlocking special items that you’ll be able to use when the Destiny release arrives this fall. Learn how to get the Xbox Destiny beta.

Here is a look at how long the Destiny beta is offline, when you can expect to play again and what the new beta will offer, still with a day of exclusive play on the PS4 and PS3. The Xbox 360 and Xbox One Destiny beta starts on July 23rd at 10AM Pacific.

Here is a look at when you can play the Destiny beta again. We also look at what you’ll be able to try and a few more things we know about the PS4, PS3, Xbox 360 and Xbox One beta. 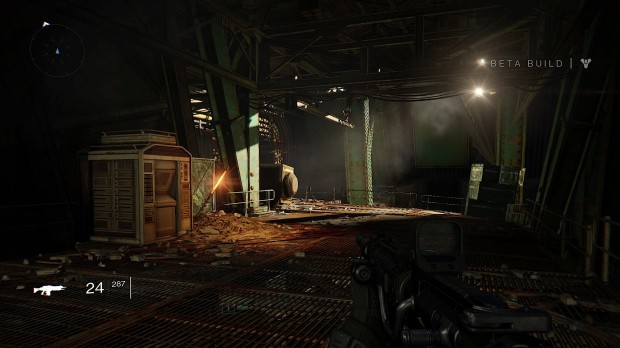 The Destiny beta is offline for two days, but it returns with secrets on July 23rd.

When does the Destiny Beta Start Again?

If you attempt to play the beta on July 21 or 22 you’ll see a message saying,

“One Moment Please… The Destiny Beta is offline for scheduled maintenance. Visit Bungie.net for the Destiny Beta schedule. Your place in the queue: 1”

If you see this Destiny beta error message the beta is offline.

Given the original start at 10 AM pacific and the Start of the Xbox One Destiny beta at 10 AM Pacific on July 24th, it is a good bet that the PS4 Destiny beta restarts at 10 AM on July 23rd. This is not official, so there is always a chance it will open up as soon as the clock ticks over to July 23rd Pacific, but until Bungie offers final details this is the best guess as to when the beta starts again.

Over the weekend the Destiny beta opened up with Iron Banner matches that added level advantages and delivered access to two new maps. It looks like these will return as part of the re-launched beta, but they may be limited to weekend play again.

Rusted Lands and Blind Watch are both part of the Iron Banner matches in the Crucible. This is the only way to play these matches. We’ll be watching to see if the Iron Banner returns on July 23rd, or if Bungie saves it for the special event planned on July 26th.

Although your progress does not carry over to the final retail release, there are some rewards available to beta players. Bungie already outlined a special emblem for playing the Destiny beta, but that is not all that will carry over from the teaser Bungie shared on Friday. 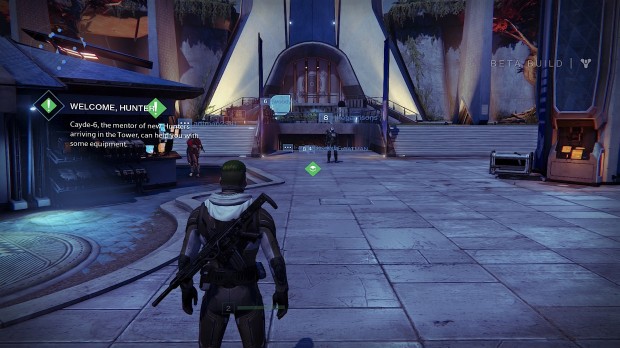 Get ready for Destiny beta rewards that carry over to the full game.

In the Bungie weekly update, Bnet Tru7h, writes, “You want to be there for that day. Report for Beta testing duty at 2PM Pacific. Your rewards will be handsome and permanent.”

Although an emblem is nice, it sounds like Bungie is cooking up something more for this special day of beta gaming. This is after the Xbox 360 and Xbox One Destiny beta start, which means the new participants have enough time to level up to the Crucible, where beta multiplayer takes place.

There is more to the beta than meets they eye. Destiny teases a plethora of Destiny beta secrets and hidden features.  Bnet Tru7h responds to a question about Destiny beta secrets, telling gamers, “Yes. If we told you about them, they would cease being secrets and you would no longer be challenged to discover them. Go explore!”