Bungie announced the Destiny release date and pushed back the Destiny Beta, though PS4 owners will still get first crack at the early playable beta.

Bungie announced the Destiny release date for September 9, 2014, a month that Halo fans should remember for the release of Halo 3 in 2007. 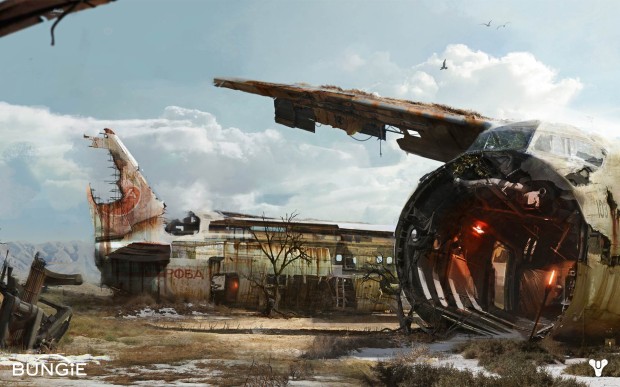 The Destiny release date is confirmed for September 9, 2014 and the PS4 Destiny beta arrives in Summer 2014 with an Xbox Destiny beta to follow.

This is not the first game to face a delay for the new generation of consoles. Watch Dogs jumped from a release title for the PS4 and Xbox One to Spring 2014. Bungie explains the delay of the Destiny beta and the Destiny release timing on a statement on the company website.

“We first shared the design pillars of Destiny less than one year ago. We promised to redefine what players should expect from a Bungie game. We said we wanted to change the way people play games together. We set our bar high. For us, Destiny represents a once in a lifetime opportunity.

Since then, Destiny has continued to reveal its promise. Every new build brings us closer to our original vision. With those goals in sight, we intend to use every moment from now until the release of the game to ensure that Destiny lives up to your expectations, and our own.”

Bungie pushed the Destiny Beta release from early 2014 to summer 2014. When the Destiny beta arrives it will hit the Sony consoles first, and there is no word on how long the exclusive period will last, but odds are the amount of time between it and the Destiny Xbox beta will be measured in weeks, not months.

At the Spike VGX event this past weekend, Bungie and Activision shared a new Destiny video that shows off the environment, weapons and vehicles.