Being offered as a separate purchase, it was pretty clear from the start that Destiny The Taken King would make some pretty hefty evolutionary strides for Bungie’s Destiny online role-playing game for consoles like the PS4 and Xbox One. What we’re learning from two separate reports this week drives that point home. With Destiny The Taken King, Bungie is taking a pretty aggressive stance on coveted weapons that users have earned in the game already. It’s also redesigning much of the Destiny leveling system.

Details about the changes in the Destiny The Taken King arrived this week in two separate reports on video game website GameInformer. Of the two, Bungie’s stance on weapons is attracting the most attention ahead of the upgrade’s September 15th release date. 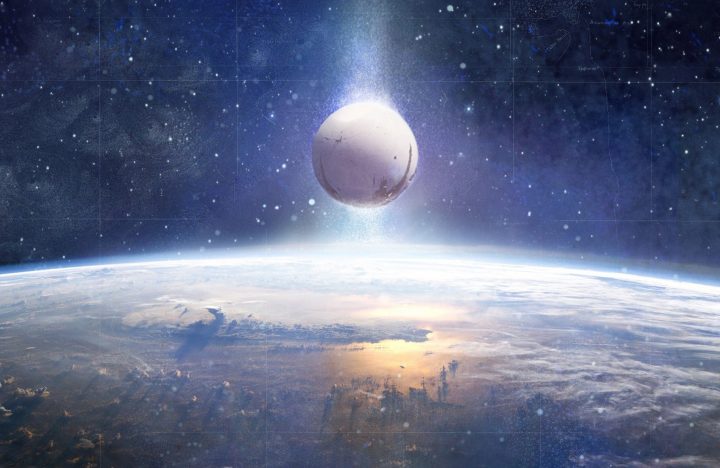 In interviews with the outlet, Bungie, who developed the original Destiny game that launched on the PS4, PS3, Xbox One and Xbox 360 last year, confirms its stance on older weapons. With new legendary weapons and armor coming into the game as earnable rewards in Destiny The Taken King, players won’t be able to count on their weapons being as effective as they are now on new enemies forever. “Based on our time with the game, strong Year-One gear will serve players well for the open hours of The Taken King,” Bungie says.

More powerful attacks and defenses with new gear means that uses will want to leave their old stuff behind as they approach higher levels. Destiny The Taken King includes a new system for gear based on colors and rarity already, driving the differences between old legendary gear that players have earned and new gear made with the expansion in mind.

Another report provides details about the changes in the game’s overall leveling system. The changes here go a long way to simplifying all the things that users need to track.

Completing tasks in Destiny has always earned users materials and gear, but after the Destiny The Taken King expansion completing a mission or an activity in the game gives users XP. That XP is then directly applied to their level. We already knew that after the expansion Destiny players would be able to earn their way to level 40.

As users level they’ll get new gear to take advantage of, feeding back into that new gear system. The higher the level, the more powerful the gear uses earn. “The conflation of gear and character level led to this place where your identify was determined by things outside of your control,” Bungie creative director Luke Smith tells GameInformer in another piece.

Today, when you finish a level Destiny drops more gear for you to add to your Guardian, what Destiny calls in-game playable characters. The somewhat random drops seems to make gear more of a gamble than what Bungie and some players found accessible. In Destiny The Taken King, the loot system will be more intelligent about the stuff it drops after a battle. The idea is to have users get more gear that they need and less gear that they’ve already had or have currently in their inventory.

Though they are sure to be controversial, the changes will definitely help Destiny as it looks to expand beyond the hardcore audience that it started out with. Progression and gear require hefty explainers, even for gamers who are used to online role-playing games and similar mechanics. All told, Destiny The Taken King does seem to do a good job of smoothing the rough parts in the Destiny experience. Changes when a game has already been available for a year are always hard, but do sometimes yield better results than before.

Video game retailer GameStop is taking pre-orders for physical copies of the expansion ahead of the Destiny The Taken King release date.