Deveoper pod2g has tweeted that he has successfully jailbroken his Apple iPhone 4 using an untethered method, suggesting that it may be soon that an untethered jailbreak solution for Apple’s most recent iOS 5.1 software will become publicly available soon.

In the past, developers have been able to jailbreak devices running on iOS 5.1 with some success and there are tethered jailbreak solutions for older devices. With a tethered jailbreak, every time you power down and power up an iOS device fully, you would need to connect the device to your computer and re-jailbreak, leading to an experience that’s less convenient. As a result, users who jailbreak their devices have remained on iOS 5.0.1 rather than upgrade to iOS 5.1. 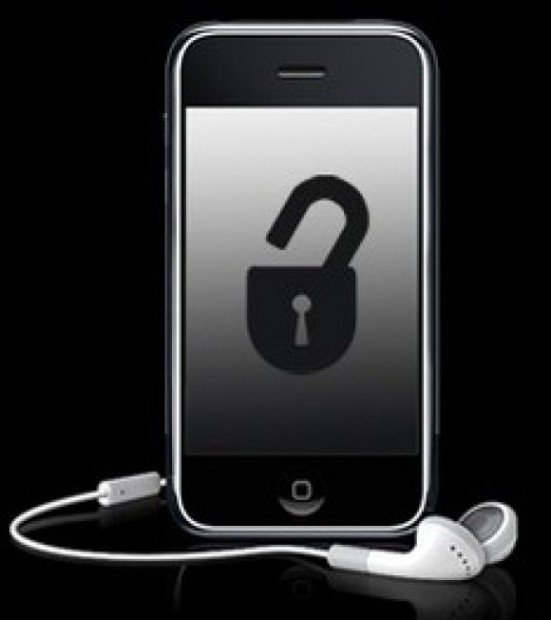 According to Electronista, it’s unclear though when this official solution will be made publicly available. Developers have stated in the past that they may wait until Apple releases the next version of iOS–widely anticipated to be called iOS 6.0–before they release this exploit so that Apple doesn’t close off any loopholes that developers have used to jailbreak.

Jailbreaking makes it possible to customize your iPhone and run a number of tweaks, tools, utilities, and unofficial apps that extend the functionality of your device. In the past, Apple has adopted some popular features into the official iOS releases that were initially seen as utilities through jailbreaking, such as multitasking. Additionally, it’s uncertain if the same exploit that is used for the Apple iPhone 4 would be compatible with newer devices with an A5 or A5x chipset, such as the iPhone 4S, iPad 2, or iPad 3.