Apple recently change the rules regarding iOS apps that link to websites for making external (web) purchases. Namely, it doesn’t allow them anymore. Apple set a deadline for these apps to remove those links – or face possible removal from the AppStore.  Amazon’s Kindle app prominently features this method of linking, and, as the deadline approached (as pointed out by MacRumors) they had yet to flinch. Today the deadline has passed, and the Kindle app remains in the AppStore, unchanged. What gives? 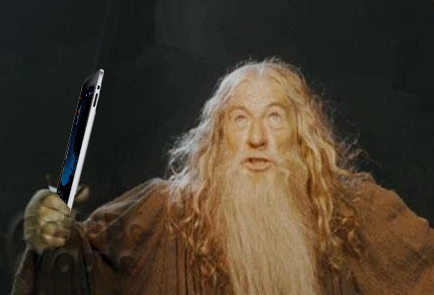 The Kindle app for iOS features a “Shop in Kindle Store” button that handily guides readers to Amazon’s website, where customers can easily buy e-books, which will then be downloaded to their iDevice. Under Apple’s new guidelines, this is a no-no.

Apps that provide a link to subscriptions are included in this rule as well. Hulu updated their app last week to comply. Sony’s Reader app was previously banned for this reason. 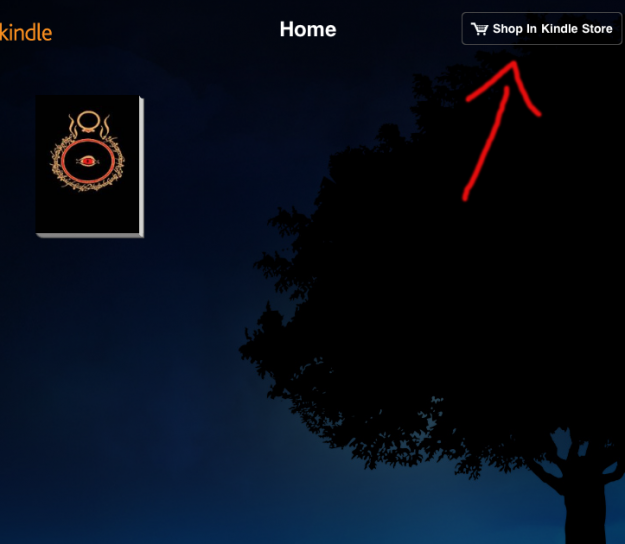 One can understand why Amazon wouldn’t be quick to adopt the changes. While most people can figure out how to buy Kindle books outside of the app, not having the convenience of a one-button field trip to their web browser could be seen as a hassle. This could potentially usher more folks over to iBooks (this is certainly what Apple is hoping for).

Apple wants to minimize the money that changes hands on its iDevices that they can’t get a cut of. While this is a savvy business move, there are scenarios where one can see it backfiring:

Many readers have spent years building up a library of Kindle apps. When these readers buy a new gadget, they want to know if this library will be able to follow them along. If Apple gets tough and removes the Kindle app from the AppStore, they could potentially lose customers to rival tablets and smartphones. That Amazon is set to release their own Android tablet soon only accentuates the potential loss in not having a Kindle app.

Apple has few chinks in its mighty iEmpire right now. Why give customers a good reason not to buy an Apple product? Rival manufacturers are itching for reasons to sell customers on their devices – is it worth handing them one? The potential reward of a few extra iBooks customers doesn’t seem to outweigh the risk. That is likely why June 30 has passed and the Kindle app stands pat.

We don’t know exactly what is playing out with this behind closed doors, but it’s quite possible that there are talks going on right now. We reached out for a comment from Amazon, and have not received a response. We’ll keep you posted of any developments.