With so many cashless payment options open to consumers, tipping has become a lost art. DipJar, a cashless way to leave tips at local restaurants and bars, is fighting back.

DipJar is a cylindrical wireless card machine. Retailers register with the service’s website and leave information about the people working at the location. Once the DipJar is on site and plugged into a wall outlet, the card reader and service take care of the rest of the leg work. This includes billing customer’s cards for tips. 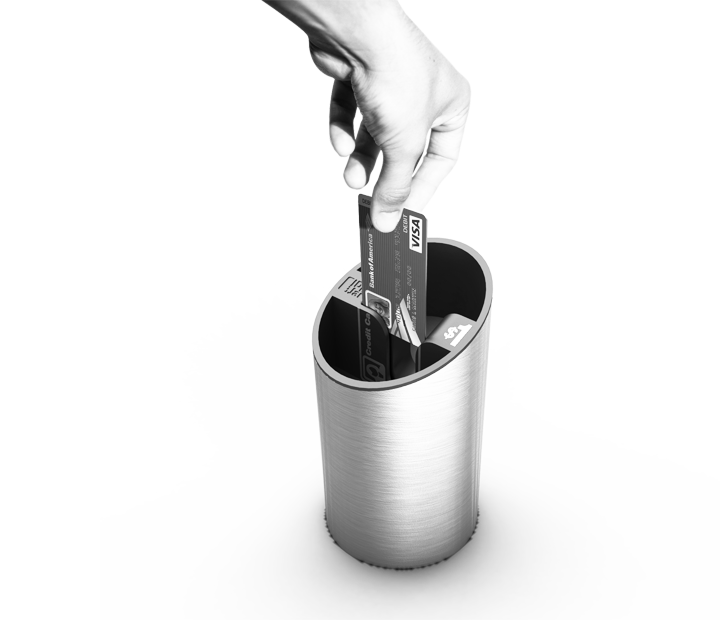 According to DipJar, the device and service are completely free, though the company does take a service fee for each tip they process. However that charge isn’t a cost the establishment using the DipJar will ever see. Currently, the device and service are in testing, but the company is planning a wider release once it’s established that the entire solution is ready for more locations.

One thing to note: the current specifications for the device don’t allude to any built in wireless payment technology like NFC, though hopefully it will support those payment options when it launches.

At its core DipJar is a way for customers who are satisfied with the service they’ve received at local restaurants and businesses to continue to give back. With the advent of credit and debit cards, the practice of offering a little extra money for a job well done has already been in danger of becoming a lost art. New payment technologies enabled by NFC (near field communication technology) aren’t helping. For example, most popular Android devices now come with NFC or Google Wallet, which is a legitimate payment option at thousands of retail locations already. Though it doesn’t yet offer any options to use NFC, Apple’s Passbook also attempts to get rid of the credit card altogether, while making it even harder for users to leave tips at their favorite hangouts.

Read: How to Get Google Wallet on Verizon Galaxy Nexus

NFC based payment options won’t be going anywhere anytime soon. The United States’ largest carrier, Verizon, recently battled with Google over whether the company could include access to Google Wallet on the Samsung Galaxy Nexus when it debuted on the carrier. While the availability of payment apps on each carrier might not be as wide (T-Mobile has yet to offer it on their devices), nearly every high end smartphone already includes the technology needed. That means NFC payments could be turned on at any time.