The Dishonored 2 release is official. After an accidental leak on Twitch, Bethesda announced Dishonored 2 to kick off E3 2015 right along side the Fallout 4 release date and a Doom reboot.

Bethesda delivered a three-minute cinematic Dishonored 2 trailer at E3 2015 and announced a remastered version of Dishonored for Xbox One and PS4 that will arrive ahead of the new game.

Dishonored 2 sticks to the stealth mechanics of the original Dishonored, but there is still room to run and gun if you prefer to bring the pain and the chaos to Karnaca. 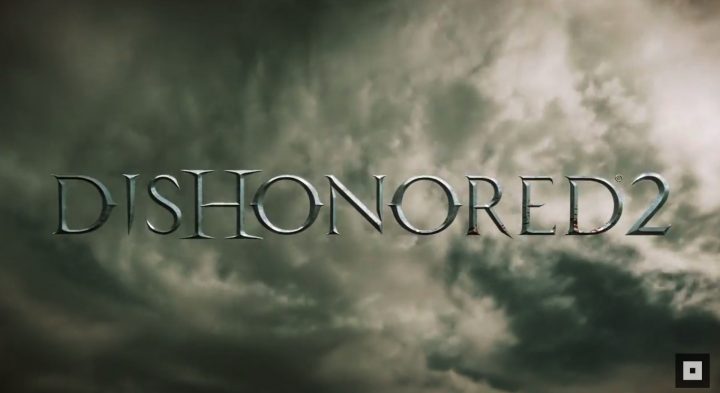 What you need to know about the Dishonored 2 release date and gameplay.

Corvo Attano is back in Dishonored 2, but he is not the only character you can play. Dishonored 2 offers multiple protagonists that players can choose from. While we are still waiting for Dishonored 2 gameplay, Bethesda delivered a good look at the story that will engulf Karnaca and gamers when it arrives.

The original Dishonored arrived in 2012 and earned many awards for the beautiful and decision driven story-line. Eventually a Game of the Year edition arrived with all DLC for the game included. The original received four main DLC packs including Dunwall City Trials, The Knife of Dunwall, Void Walker’s Aresenal and The Brigmore Witches.

Count on Dishonored 2 DLC content and pre-order bonuses that Bethesda is likely to announce later this year.

Here’s what we know about the Dishonored 2 release date, gameplay, plot and other important information that gamers need to know.