ABC parent company Disney is reportedly working on an app that would allow TV watchers to view live network content on their smartphones or tablets. The app would stream live shows–similar to what you’d see if you were watching it on your regular television, rather than on-demand content–and could become available as early as sometime this year.

ABC has been one of the first television networks to be embrace the digital era. It’s among the first to make its TV shows available on Apple’s iTunes store, and it’s the first out of the gate with an on-demand ABC app that allows users to watch previously aired shows, with limited commercials, on the original iPad. Since then, the app has been updated to work on the iPhone, iPod Touch, iPad, and iPad mini, and ABC has brought the app to Microsoft’s Windows 8 platform. These previous efforts were focused on time-shifting broadcast content. After a program airs, ABC would make them available to the Internet as an on-demand program for a limited time. 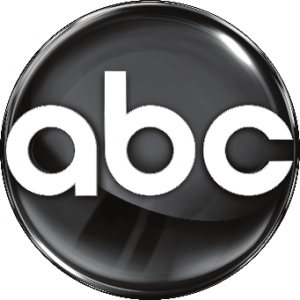 The new undertaking by Disney deals with place-shifting content. Under this model, content would be available at the same time as what’s being shown on a TV, but users can take the content to different places thanks to the mobility of a tablet or smartphone.

Given the complexities of digital rights, ABC’s streaming TV app may not allow users to fully cut the cord. Called TV Everywhere, ABC may required users to log in with their cable, satellite, or fiber account, such as those operated by AT&T Uverse or Verizon Fios. This means that users cannot fully terminate their paid TV programming at home, even though ABC is a free channel to watch.

And according to the New York Times, ABC is the furthest along out of all the TV networks in coming to market with its Watch ABC app.