Apple could be close to launching its rumored 13-inch MacBook Pro with Retina Display according to new rumors.

CNet reports Apple suppliers are already producing the screens required for the next generation 13-inch MacBook Pro. According to the source Samsung, LGD, and Sharp are all hard at work creating the high-resolution displays. The displays would require a 1560×1600 resolution to pixel double the current 1280×800 displays on the 13-inch MacBook Pro. 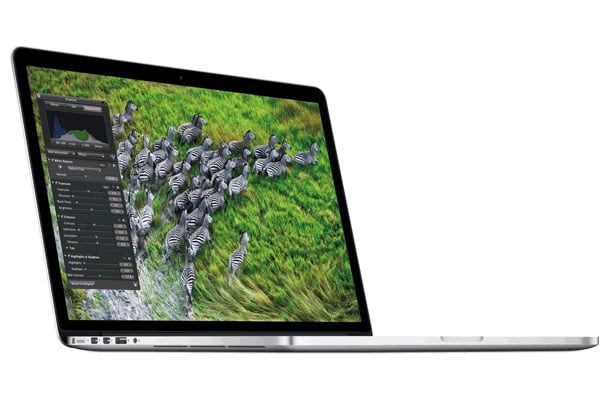 Rumors say 13-inch Retina MacBook Pro will launch sometime this fall. If the rumor is true this fall will be a very busy time for Apple. The company will likely launch the iPhone 5 on September 12, and the iPad Mini sometime in October alongside new iPods. Unless Apple wants to quietly announce the laptop on its website with little fanfare, we’d assume the 13-inch MacBook Pro with Retina Display will launch during the latter event.