DODOcase is offering a new DodoCase Durables wallet for the Nexus 4 and the Samsung Galaxy S3.

Part of the new Durables collection from DODOcase, the hand crafted case is made from waxed canvas and leather with orange accents and a beautiful orange interior.

After using the DODOcase Durables Nexus 4 wallet and Galaxy S3 wallet for the past week, its clear the cases live up to the typical DODOcase standards we’ve come to expect.

While most cases that aren’t designed to fit one devices specifically are bulky or perform poorly, DODOcase delivers a great wallet case for both the Nexus 4 and the Samsung Galaxy S3. 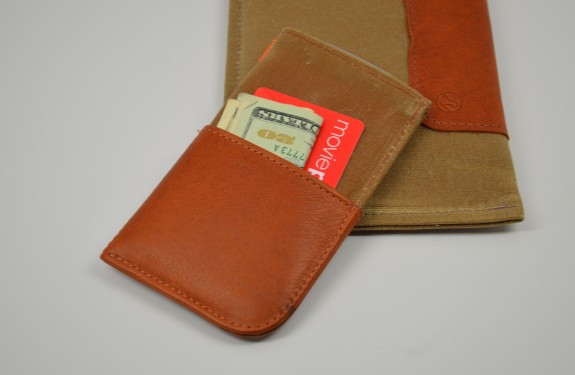 The DODOcase Nexus 4 wallet includes an opening for the Nexus 4 or the Galaxy S3. Each phone fits inside the case completely, and the fit is snug enough that a phone won’t fly out while taking the wallet case out of a pocket or while grabbing a card or cash out of the case.

Unlike a traditional wallet and many wallet cases we’ve reviewed, the DODOcase Durables opts for two pouches to keep cards and money in. While I was wary about this method of securing my cash and important cards, the pouches are secure enough to be useful. Thanks to the pouch design I can also stuff a receipt or business card in the pouch. 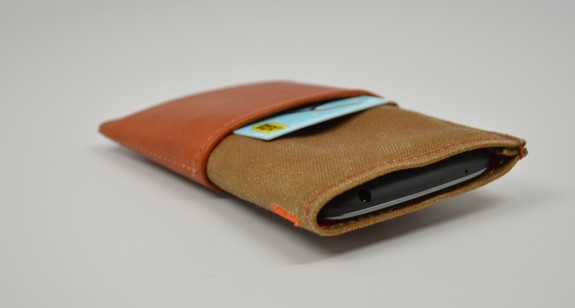 The DODOcase Durables Nexus 4 wallet with cash, cards and the Nexus 4.

The Samsung Galaxy S3 wallet case design is visually appealing with contrasting colors, accents and visible stitching. The Durables line is reminiscent of a Carhartt style jacket, and even though I don’t own any Carhartt gear, the DODOcase Durables Galaxy S3 wallet looks great.

One very nice touch is the rounded corner on the bottom of the case. This mirrors the design of most pockets and helps the case slide into a pocket securely and avoid wiggling around or poking out the top. 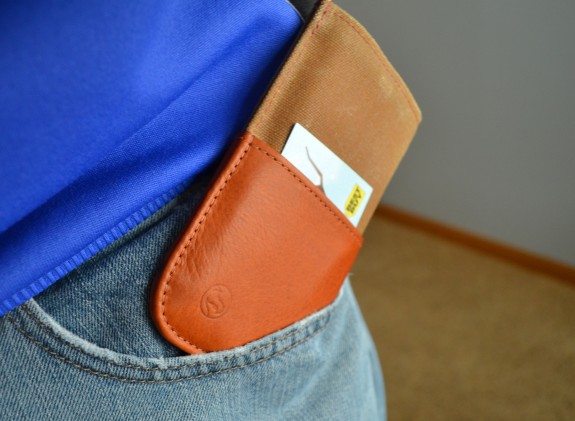 DODOcase also offers marching DODOcase Durables Sleeves for the Nexus 7, the Nexus 10 and the Galaxy Note 10.1. The tablet versions do not include pouches to carry cards or cash. 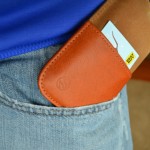 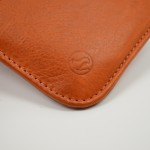 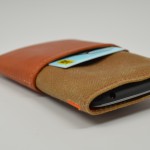 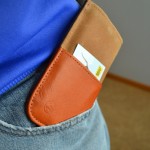 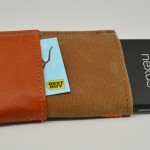 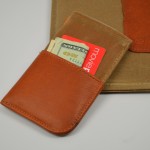 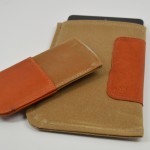 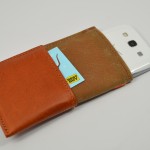 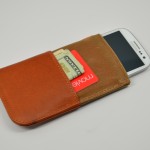