It looks like Apple will make the change from the ubiquitous 30-pin Dock Connector that thousands of accessories use to connect to the Apple iPhone, iPod and iPad.

The wider connector served Apple well for many years now, but they will likely change to a smaller 19-pin Dock Connector, if we can believe reports that keep surfacing. The rumor first hit some lesser known sites, but mainstream news media sites like Reuters reported the switch as well.

People should avoid buying expensive accessories using the current 30-pin Dock Connector if they plan to get the iPhone 5 or hope to buy a new iPad, either the rumored iPad Mini or a 4th gen iPad next Spring. 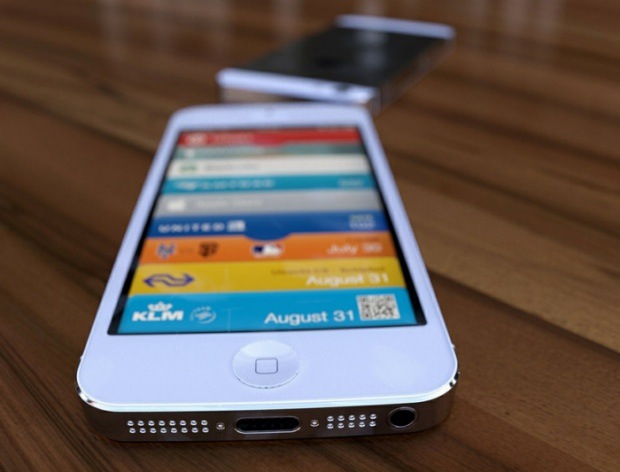 I’ve reviewed dozens of 30-pin dock connector accessories. iPhone, iPod and iPad users probably own a drawer full of cables collected over the years. Why would Apple make such a drastic change knowing that there’s a huge selection of accessories for the current design? Our own Josh Smith offered 5 reasons in a recent post.

It’s possible Apple might offer an adapter to let users use their old accessories with the new iPhone and any other new devices using the new connector in the future. However, if they follow their past pricing for such adapters, it will cost at least $29. That means consumers should add that price to the amount they spend for accessories bought before the change. 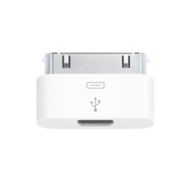 I reached out to contacts at some Apple accessory makers and none of them would comment about whether they will offer accessories for the new dock connector or whether they will offer adapters. If I’m reading into their silence, I’d say they know that Apple will change it and won’t comment to protect their place as an official Apple accessory maker, however, that’s highly speculative.

If Apple changes the connector, accessory makers will likely offer new versions with the new connector or adapters to make their current devices usable. They won’t be as motivated to make older devices work since they’ll likely make more money selling you a new speaker dock or car dock.

Speaking of car docks, the potential change hurts people who bought a vehicle with a 30-pin dock connection built into their car’s stereo system. No one will buy a new car just to get a new connector, so car owners will have to get an adapter.

Some may need to get a new charging/syncing cable because they broke theirs. Replacing a broken charging cable usually isn’t necessary. Just take it to an Apple Store and they’ll swap it out no questions asked.