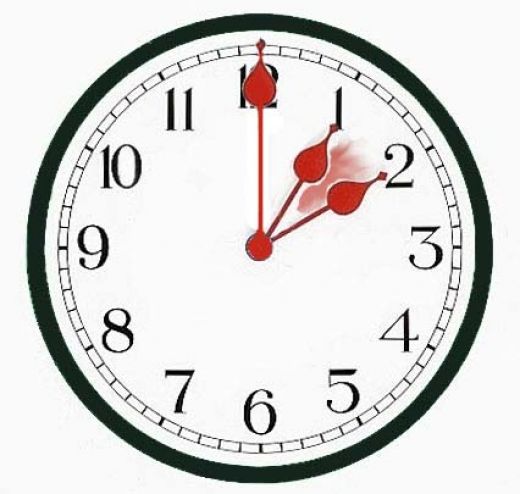 The story surrounding this makes me laugh. Apparently there is a bug in the iOS 4.1 software that causes the alarm functions of the clock to not work well with whatever programming monitors Daylight Savings Time shifts. Several weeks ago the folks down under in Australia and New Zealand got bit by this. Last week it happened in the UK. We’re headed to a switch away from Daylight Savings Time here in the US this weekend. And, I guess if you rely on a repeating alarm setting you’ll find your alarm going off either an hour earlier or later depending on whether your in a time zone that is springing ahead or falling back.

Apple has released a support document on this saying the simplest way to avoid this is to just turn off repeating alarms until after November 7. Why that date I’m not sure other than that the time shifting will have passed by that point and all should be right with the Alarm function. Then you can go back to repeating alarms. Until Apple fixes the bug, or the next time we deal with a Daylight Savings Time switch.